F RTRESSES Against The U-BOAT

In 1943, RAF Coastal Command’s air assets began to have significant successes against German U-boats in the North Atlantic. Chris Goss outlines the operations carried out across that period by B-17 aircraft. 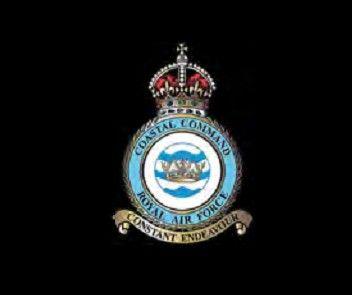 A U-boat comes under deadly attack from the air.

The battle between the RAF and the U-boats in the Second World War was a bitter one which cost many lives on both sides. The first recorded combat came as early as 30 January 1940, when the U-55, commanded by Kapitänleutnant Werner Heidel, was attacked by a Short Sunderland of 228 Sqn captained by Flt Lt Brooks southwest of the Scilly Isles. Together with HMS Whitshed and HMS Fowey, Brooks and his crew forced the German commander to scuttle the submarine. As the war progressed, such combats became increasingly frequent with the RAF committing more and newer aircraft to counter the increasing U-boat menace - all of which came to a crescendo in 1943. One of the aircraft used by the RAF was better known for daylight bombing attacks over Germany by the USAAF; the B-17 Flying Fortress.