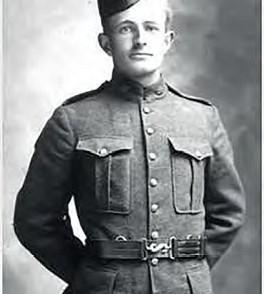 THE CANADIAN Department of National Defence and the Canadian Armed Forces have identified the remains of four soldiers killed during the Great War.

Privates William Del Donegan and Henry Edmonds Priddle, and Sergeant Archibald Wilson, were discovered during munitions clearance near the village of Vendinle- Vieil between September 2010 and August 2011. The men were residents of Manitoba and enlisted in Winnipeg, serving in 16th Battalion (Canadian Scottish), 1st Canadian Division. The Casualty Identification Program’s Casualty Identification Review Board has confirmed their identities through historical, genealogical, anthropological, archaeological, and DNA analysis.