In the second of a two-part feature, Johnny Brunt VC turns potential disaster into improbable victory, only to fall victim to a cruel irony. Steve Snelling concludes a remarkable wartime odyssey 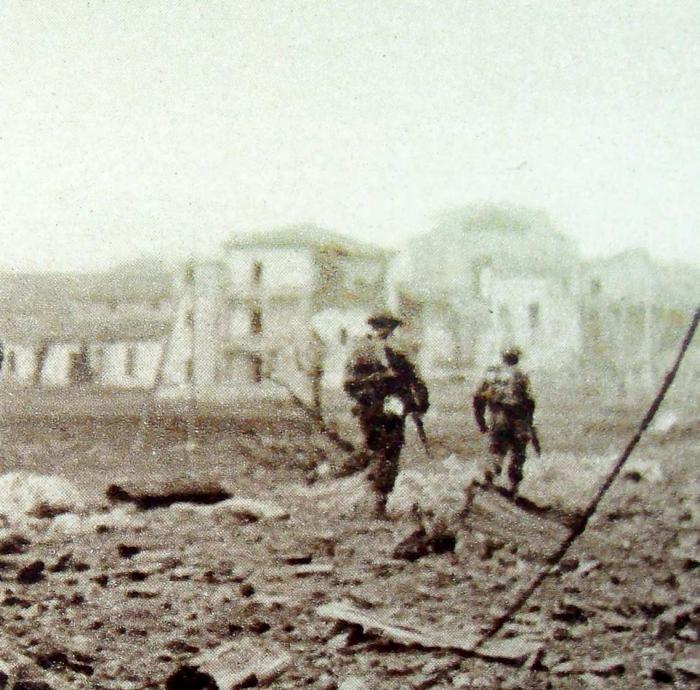 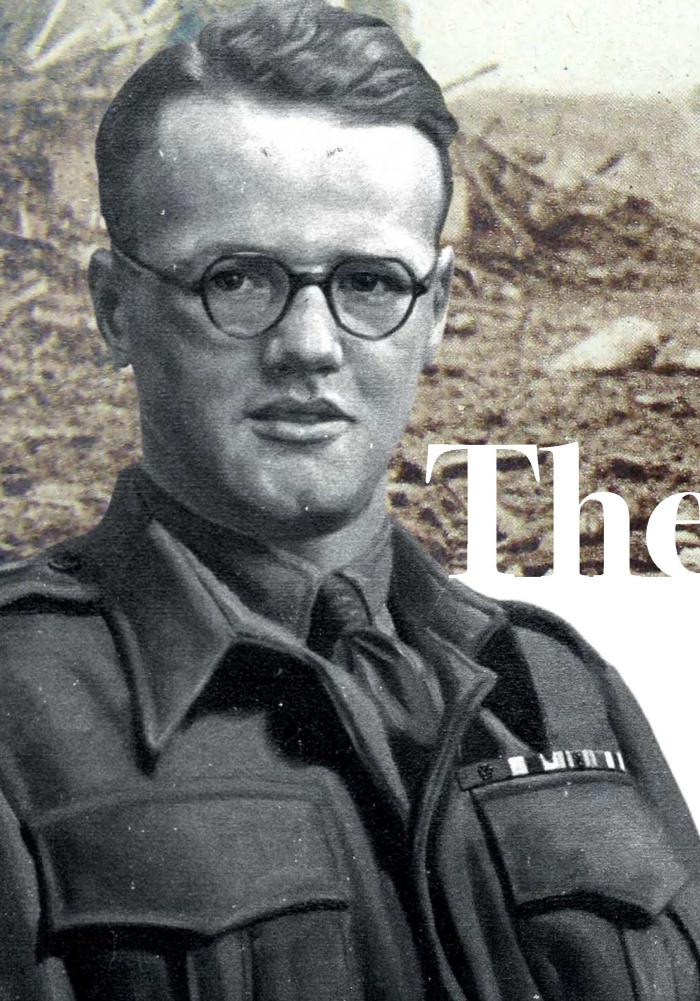 CAPTAIN JOHN HENRY COUND BRUNT VC, MC. THIS POSTHUMOUS PORTRAIT SHOWS HIM WEARING THE SHOULDER FLASH OF THE LINCOLNSHIRE REGIMENT AND THE BADGE OF THE 46TH DIVISION, WITH WHICH HE SAW SERVICE IN TUNISIA AND ITALY AUTHOR

Life was never dull when Johnny Brunt was around. As fearless as he was irrepressible, he was an intoxicating mix of the heroic and the joker with a whiff of mischief about him.

In action, he led by example. Brave, confident but never reckless, his forceful and skilful leadership had already earned him the respect of his comrades and a Military Cross. Off the battlefield, he was the eternal schoolboy, the same happy-go-lucky prankster who had driven his masters at Ellesmere College to distraction and an ever-willing, frequently uproarious, participant in any game or sporting encounter.