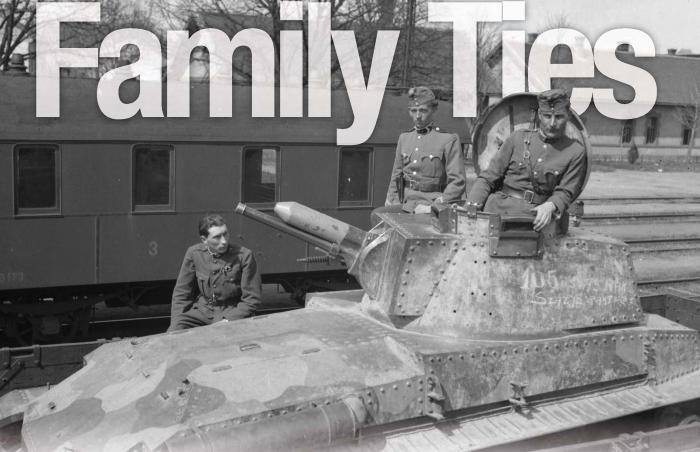 The Hungarians captured two Lt wz 35 light tanks during the occupation of Carpathian-Ruthenia in March 1939 evaluated and recommended by the HTI.
FORTEPAN,pictures as credited

The Hungarian Army made serious efforts to build an independent, national war industry able to supply the army with modern armaments and equipment during World War Two. Among the weaponry, armoured vehicles were given top priority along with aircraft for the Hungarian chief of staff. In 1939, Hungary purchased the Fiat Ansaldo (CV33/35) tankettes from Italy with the 38M Toldi light tanks under production. However, neither armoured vehicles were up to the demands of a war that required medium or heavy tanks.