Famous B-17 Restored To Her Former Glory 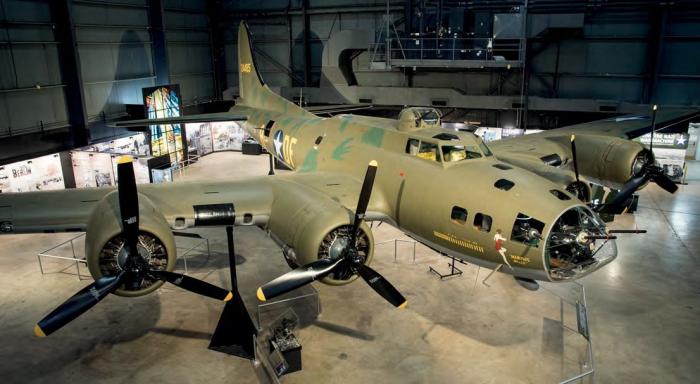 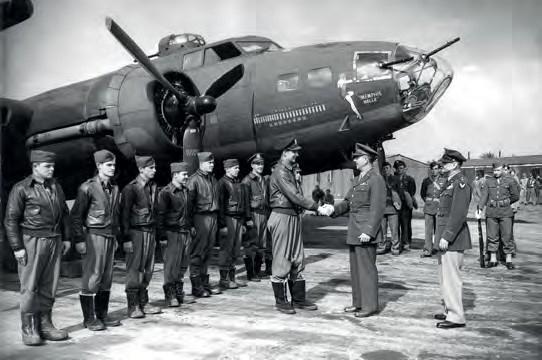 The crew of ‘Memphis Belle’ are congratulated on completing their 25 missions.

ARGUABLY ONE of the most famous B-17 Flying Fortress aircraft of the Second World War, ‘Memphis Belle’, has been restored to her former glory and placed back on display in her permanent home at the United States Air Force Museum on the Wright-Patterson Air Base, at Dayton, Ohio.