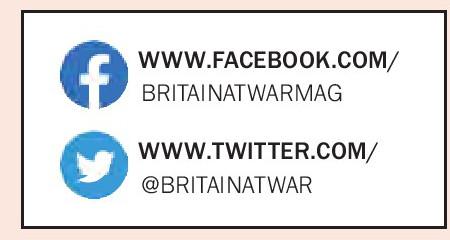 I enjoyed the August issue’s Hero of the Month entry on Major Richard Willis VC, but I am curious to know what two of the more unusual awards in the group are? I’m not familiar with the second medal nor the last.

Response: Lord Ashcroft is delighted to identify the two medals. The second medal in Major Willis’s group is the Queen’s Sudan Medal 1896-98, and the last is the Khedive’s Sudan Medal 1898-1908, with Khartoum clasp.

The former was authorised in March 1899 for award to British, Indian and Egyptian forces engaged in the Sudan campaign ( June 1896 and September 1898). It was mainly issued to members of the respective armies – although, 44 were bestowed on Royal Navy and Royal Marine veterans for their services in the gunboats of the Nile Flotilla, or on attachment to the Army ashore.