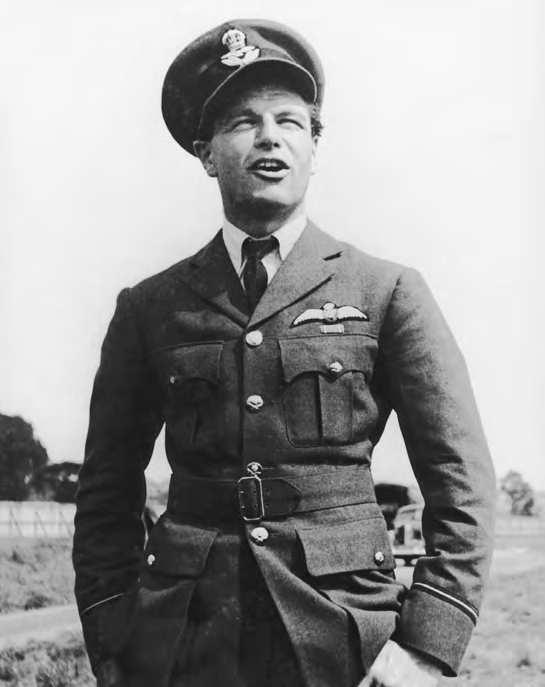 I enjoyed Andrew Thomas’s article Borkum Beat Up in the August issue of the magazine, but I wondered whether anyone else picked up on the ‘celebrity’ link mentioned in that piece?

One of the RAF airmen involved in the Borkum raid was Flying Officer Max Aitken, who led the last section involved and provided top cover before taking his section down to attack one of the ships moored below.

He was the son of Sir William Maxwell Aitken, better known as Lord Beaverbrook, the famed newspaper magnate and close friend of Winston Churchill. Max Sr did good work as minister of aircraft production in the early part of World War Two.