By words and pictures Craig Moore 16th May 2022
Features 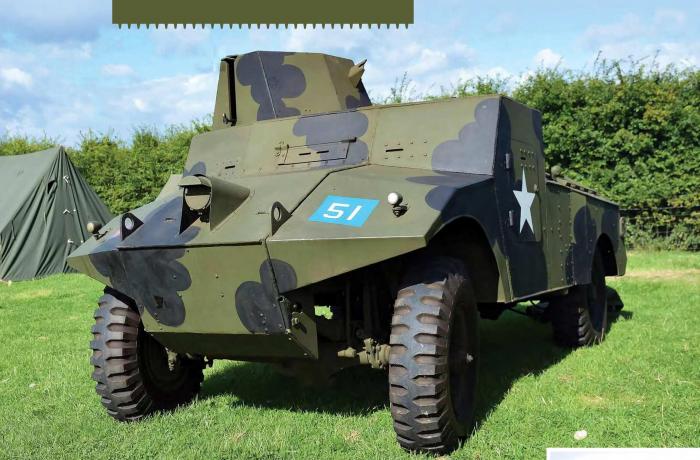 June 25, 1940, is the official date for the end of the evacuation of the British Expeditionary Force from France. Evacuations continued after the rescue operation at Dunkirk, from the ports of St Valery, Le Harve, St Nazaire and Nantes. More than 63,000 vehicles, including tanks, armoured cars, lorries, staff cars, and motorcycles, were destroyed or abandoned during the evacuation. The British Army needed to rearm quickly due to the fear of an imminent German invasion of Britain.