Leading Aircraft Woman (LACW) Elizabeth ‘Betty’ Punshon, 95, recalls the highs and lows of serving as a flight mechanic in the WAAF during World War Two 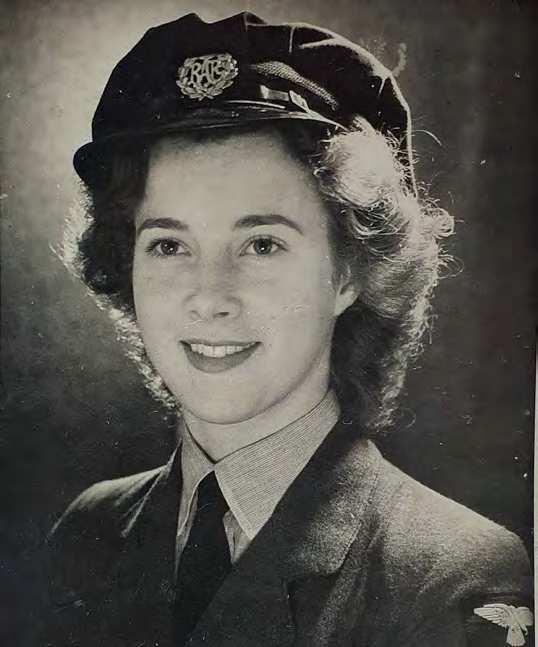 BETTY PUNSHON IN 1943
PHOTOS FROM BETTY’S COLLECTION UNLESS NOTED 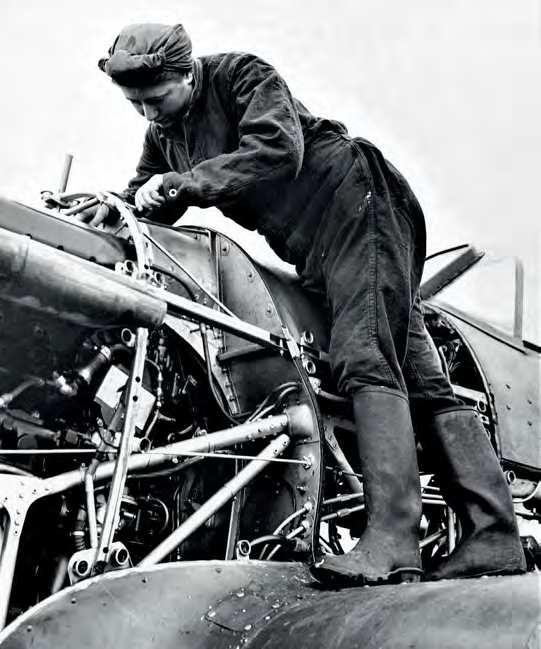 “A ll I had ever wanted to do was travel and see the world, so when war broke out I grabbed the chance to leave home and play my part. “When I was 16 in 1941, I headed to Belfast with my elder sister Greta to work at the Short and Harland factory there, which was involved in making both the Stirling heavy bomber and Sunderland flying boats – which by chance I was to find myself working on later in the war as a flight mechanic in the WAAF. “I learnt how to use a lathe and helped make the cylinders for the landing gear on the

Stirlings, as well as munitions. It was exhausting work. There was no room for slackers. You were only allowed three minutes to go on a toilet break as they couldn’t afford to let the machines stand idle. “I had set my sights on the WAAF. There were recruitment posters everywhere urging people to ‘Fight with the men who fly’. To a teenager looking for adventure, the RAF looked very glamorous, and I have to admit I was attracted by the uniform too. It was so much smarter than the army or navy. “While I’d managed to talk my way into a job in Belfast, I