August 1917: A scourge of the Pacific is wrecked, while Britain’s south east endures its last daylight raid from German aircraft. Moves on the Western Front generate large numbers of casualties, but also success, especially for the Canadian Corps. Such success is not shared by the beleaguered Italians, who once again commit to battle across the Isonzo River. 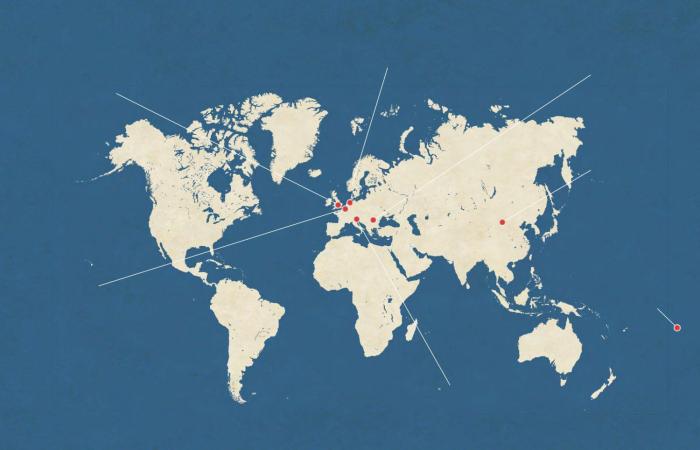 12 August: Gotha bombers set out to hit Chatham, but bad weather forces them to strike Margate and Southend instead. One of the bombers is shot down, with four sustaining damage as they crashed on landing. Around 45 people are wounded and 33 killed.

21 August: Six Zeppelins launch to bomb Hull in an unsuccessful attack which injures one and results in the loss of L-23, destroyed over the North Sea.