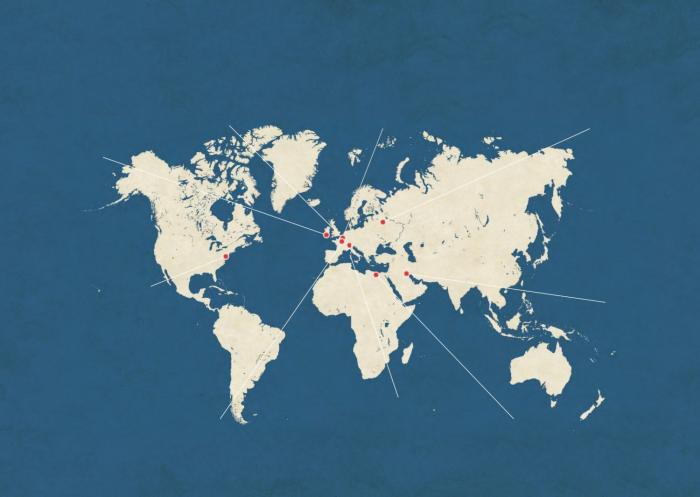 February 1917, British General Frederick Maude continues to progress his campaign against the Ottomans, meeting success. While in the United States, political opinion sways against Imperial Germany as President Wilson learns of the significant contents of a guileful telegram and of the tragic fate of two oceangoing American citizens.

1 February: Germany assigns a fleet of 105 U-Boats to vast swathes of ocean around the British Isles, the coast of France, and within the Mediterranean. Their orders, in these areas, to sink any ship without warning.

25 February: The Cunard Line liner RMS Laconia is sunk by U-50 7 miles off Fastnet, Ireland. Of more than 300 passengers and crew, 12 die, including Mary and Elizabeth Hoy, a mother and daughter from Chicago. The deaths of two American civilians in an unrestricted U-boat attack, famously reported by Floyd Gibbons, who was also on board, further turns the American people against Germany and in favour of war.