November 1917, as a major offensive comes to an end, two more begin as the Western Front and the sands of Palestine continue to play host to vicious conflict. The North Sea is the scene for a large clash between the Royal Navy and the German fleet, and an impressive feat of endurance flying gives hope to a beleaguered colonial force. 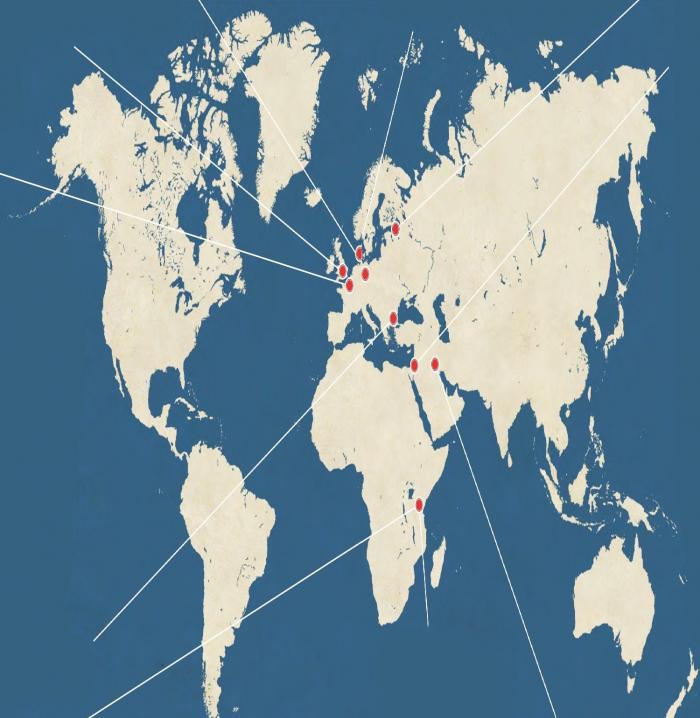 28 November: In daylight, an LVG C.IV piloted by Leutnant Llges and Deck Offizer Brandt attack the Admiralty building in London with six small bombs. They fell between Brompton Road and Victoria station, injuring 10. The aircraft was brought down near Boulogne by engine problems, the crew captured.

29 November: The Air Force (Constitution) Act 1917 is passed in Britain. The act provides for the creation of an Air Force and an Air Ministry.