October 1917: A month of decisive actions; in the month American troops first entered the frontline, within weeks of each other, the battles of Caporetto, Beersheba, and Passchendaele yielded significant gains for their respective victors. While, at home, the British public were subjected to further assault from the air. 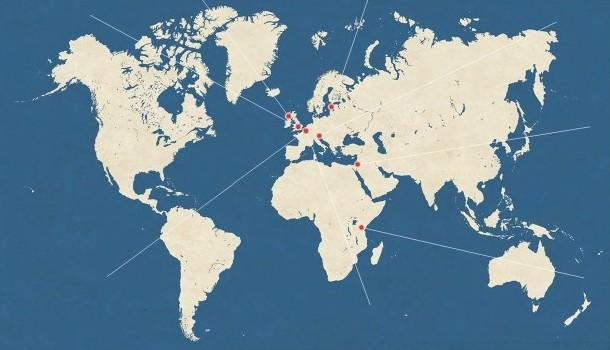 1 October: A flight of 12 Gotha bombers attack London and Margate, bombs also fell in Essex and Suffolk. Fourteen were killed, with 42 injured. One Gotha was shot down over Dover. The following night another raid killed 12.