During the Battle of Alamein, a South African squadron took a heavy toll on Rommel’s panzers as Andrew Thomas describes 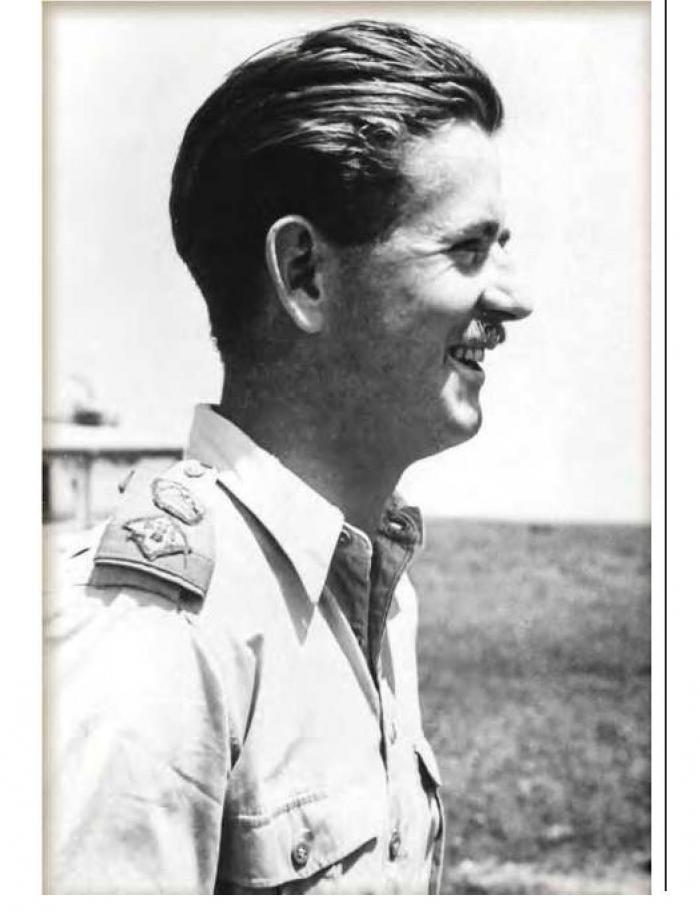 They swept in low, the heavy thud of their cannons dulling the roar of their Merlin engines. Three sets of thuds could be heard above the chatter of the return fire before the Hurricanes zoomed overhead. “[The] British ‘Tankbusters’ came as a great surprise and caused panic whenever they appeared,” recalled one POW. His account reveals just how

effective these aircraft could be, indicating that his company – already reduced to just 12 tanks – came under attack from the Hurricanes, resulting in seven tanks hit and burning. Two squadrons scoured the El Alamein area for enemy tanks during the famous Second Battle fought in late October and early November 1942. Those sorties were a tonic for a fledgling South African squadron that had thus far been badly mauled.