Almost 80 years since commandos set out to destroy a German-held power plant in Norway, a dozen military wives have followed in the footsteps of those heroes, Callum Dickson reports 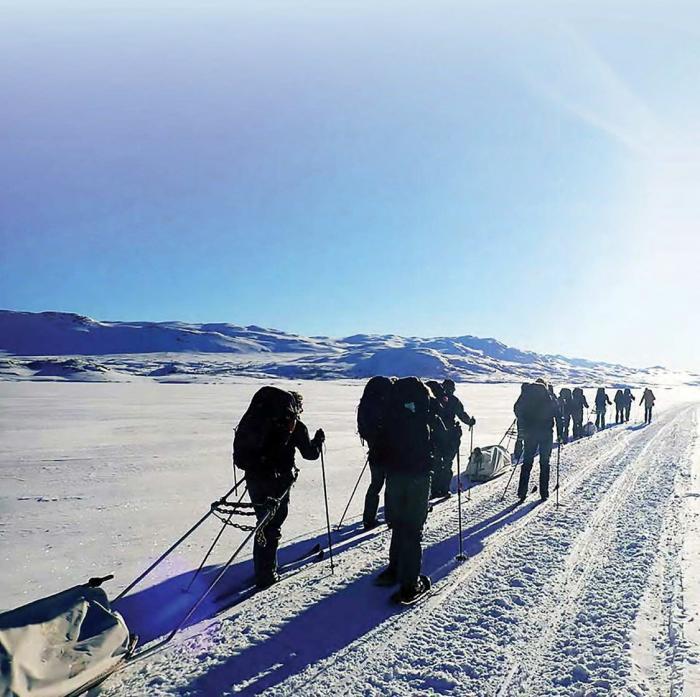 The defeat of Germany was, arguably, partly ensured by tireless efforts of British and Norwegian commandos to stop the Nazis from creating a ‘Wunderwaffe’ (wonder weapon). Two decades later, the story of the sabotage of a heavy water plant was turned into a famous film, The Heroes of Telemark.

And now a group of 12 women have trekked to the heights of Norway to commemorate one of World War Two’s most daring missions.

By the height of the war, the Allies had become increasingly fearful of German plans to create an atomic bomb – their efforts had been hampered by Nazi persecution of Jewish scientists, but researchers were looking at methods of attaining resources for development of an atomic device beyond uranium or plutonium.

One method had been discovered in 1933, within the deuterium-rich residue of the Vemork hydroelectric plant, at the Rjukan waterfall in Telemark.