Philip Fullard displayed talent and maturity beyond his years as one of the greatest British aces of his generation, yet he faded into obscurity. Steve Snelling salutes a prolific fighter pilot of World War One 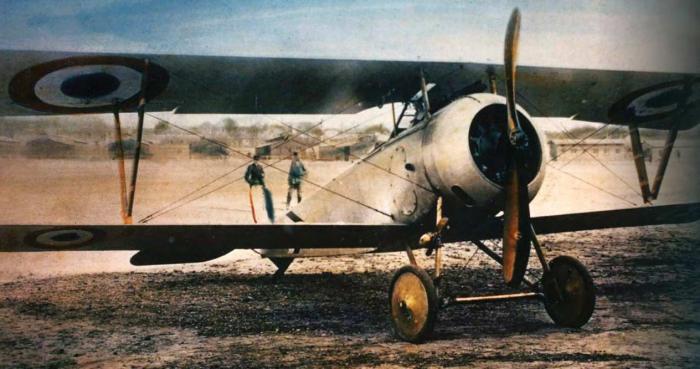 ABOVE: THE FRENCH-BUILT NIEUPORT 17 PROVED TO BE A RELIABLE MACHINE FOR FULLARD. THIS AIRCRAFT IS IN FRENCH SERVICE, WITH A VICKERS GUN ATOP THE ENGINE COWLING. BRITISH NIEUPORTS INSTEAD MOUNTED A LEWIS GUN ATOP THE UPPER WING
AVIATION HISTORY COLLECTION/ALAMY

As myths go, it had an undeniable allure. Fostered by legions of pulp fiction writers and lazy historians, deadly aerial combat was portrayed as a swashbuckling sport played out by dashing aviators recast as latter-day knights. But Philip Fletcher Fullard was having none of that.