Collectable Books On the Shelf 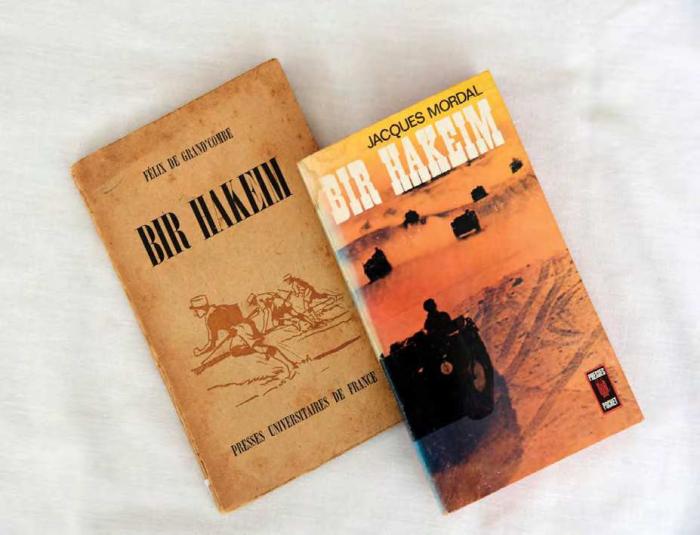 One of the stations on the Paris Métro within walking distance of the Eiffel Tower is called Bir Hakeim and is situated on the left bank of the Bir Hakeim bridge over the River Seine.

Both were so renamed in the late forties to commemorate a Free French action in North Africa in 1942.

The battle of Bir Hakeim proved to be important in several ways, not least because of its geography. While technically a defeat, the fighting at Bir Hakeim garnered tremendous respect for the Free French and both Churchill and Rommel praised their efforts.