By the outbreak of World War Two, the Panhard 178 was considered to be the most advanced 4x4 armoured vehicle in the world – Sheldon Rogers traces its development 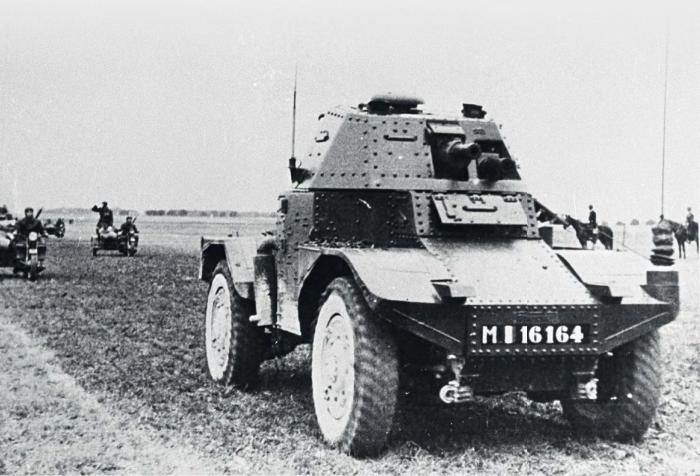 Panhard & Levassor had been producing armoured cars for the French Army since 1932 with their Type 165/175, and had previously supplied the engines for the 1925 prototype to the later produced Schneider (P16) M1928s and M1929s. However, even earlier than this, there was a Panhard & Levassor 24bhp touring car used as an unarmed reconnaissance vehicle during the 1905 French Cavalry manoeuvres.