Fusiliers Museum of Nor thumberland

Tom Baker journeys to Alnwick Castle, seat of the noble Percy family, to visit a collection dedicated to one of Britain’s oldest infantry regiments 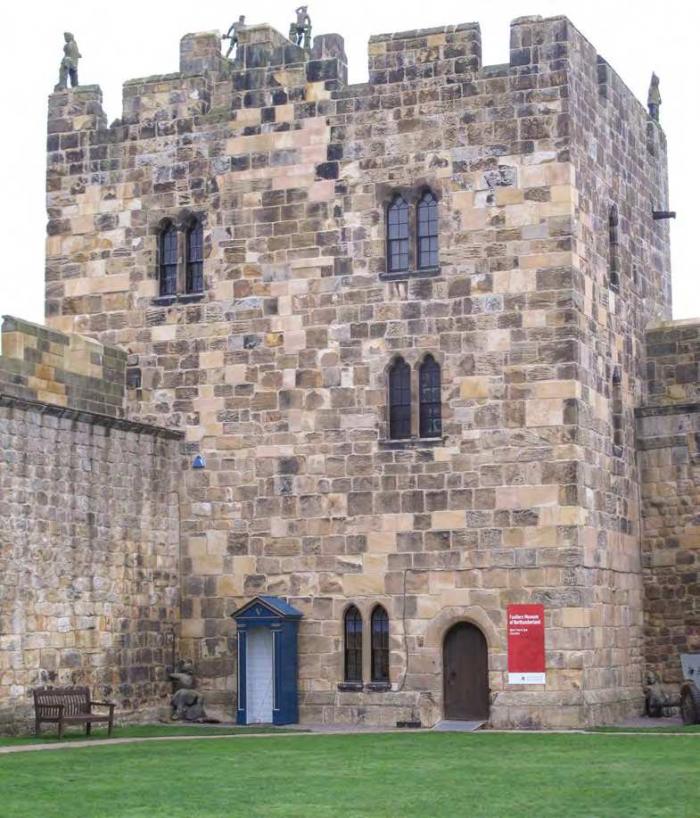 Since the Norman Conquest, Alnwick Castle has been a constant presence in the landscape of Northumberland. Home to the Percy family for more than 700 years, this venerable stronghold has been the location for a collection of extraordinary histories, including its time as a military outpost, refuge, and, more recently, film set. Today, what is the second largest lived-in castle in Britain, possesses numerous fascinating displays. Perhaps the most poignant collection is housed within the looming 14th century Abbot’s Tower, dedicated to the story of one of the most illustrious army regiments in British history – the Royal Northumberland Fusiliers.

The regiment’s history is long and diverse. Almost 350 years ago, the Dutch raised a brigade of Anglo-Irish mercenaries which arrived with William of Orange in England during the Glorious Revolution, before being amalgamated into the English establishment as the 5th Regiment of Foot. The regiment distinguished itself in the American Revolutionary War, breaking the Continental Army’s centre at Brandywine Creek in Pennsylvania.