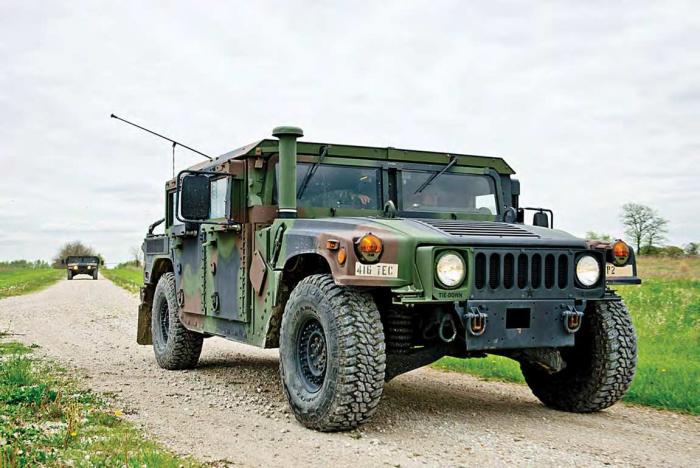 The Pinzgauer took over from the Land Rover FC101 in British service and comes in both 4x4 and 6x6 versions including the armoured Vector. CRAIG ALLEN

The world of classic military vehicles has long been focused on World War Two soft-skinned vehicles and armour. There are of course collectors of earlier World War One models and post-war types which have their own following but what will be the classics of the future?

This was the problem posed to me by CMV editor Andrew Stone and it’s a good question. Perhaps to answer it we should look to the military vehicles of more recent campaigns such as Iraq and Afghanistan. Many of these types are now coming to the end of their useful service life and being released. So, what models should enthusiasts consider when searching for a modern classic?