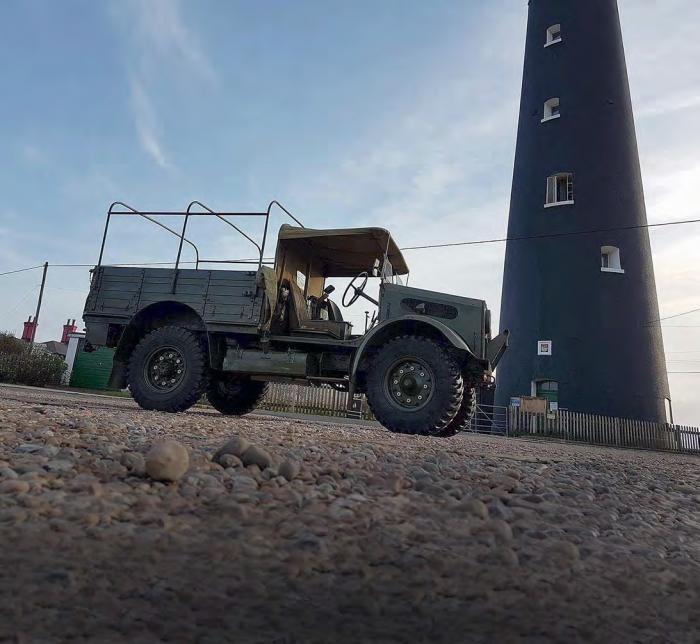 Our article, Garage Finds, in April’s issue featured a Bedford MW, bought by Tobin Jones. It was sold on after making an appearance at last year’s War and Peace and bought by John Ruffhead. He was kind enough to give us an update. It’s his first military vehicle so apparently he is on a massive learning curve and loving every minute of it. The vehicle is stored at his home in Kent where he has been working on it since September and most of the major jobs are done for the time being; it is running now and road legal but he claims there is there is still lots to do.

He writes: “It’s given me some real dilemmas. I used to chop and customise motorcycles and old habits die hard. I’ve really struggled to resist the urge to make bits instead of sourcing originals but apart from a couple of minor transgressions I’ve been a good boy so far! The truck has a real patina and is in a strikingly original condition in many areas. I spend a lot of time pondering whether to refurbish or restore or simply conserve parts in their existing state. There seems to be a trend towards restoring to factory condition, which is fine up to a point, but can mean the loss of the vehicle’s battle scars. I love the ‘used look’ and vehicles can look strange with new parts fitted in amongst old ones. I try to remember that if I replace a plank that’s been battered by history, the history is lost.”

He intends doing some re enacting along with his grown-up sons. His wife may be persuaded to get involved too; she’s thrilled he isn’t riding bikes any more. When they re-enact or attend shows their theme will be Royal Navy Beach Commando and Combined Operations. This fits well with being by the coast and means John can involve one of his fellow lifeboatmen, who has the full GI outfit. They won’t be doing anything too spectacular this year as they’re still collecting kit. 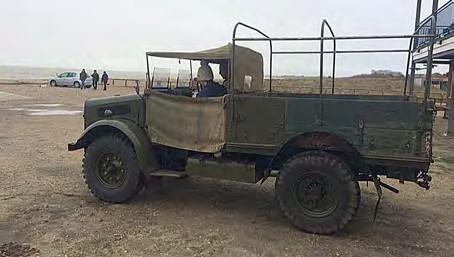