A major fear of British authorities was a Luftwaffe strike on its cities employing weaponised gas, but how well prepared was the country against such an eventuality? 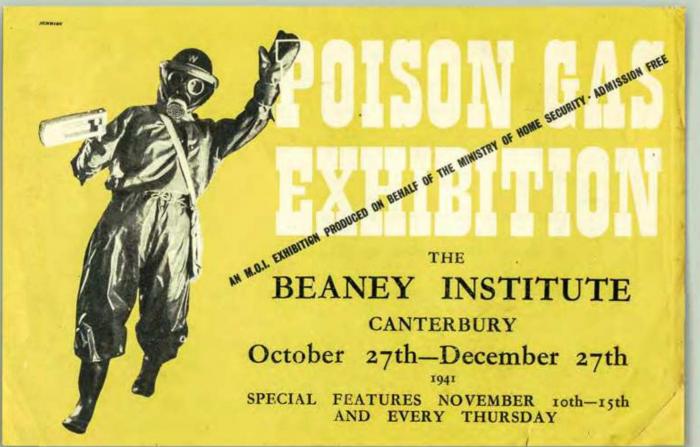 In the years before and during World War Two, Britain spent millions of pounds consolidating against a visceral horror from the Western Front trenches of the previous conflict. The spectre of chemical warfare was taken so seriously that over 80 years later, artefacts related to anti-gas protection still surface frequently.

Just eight months into World War One, on April 22, 1915, the Germans employed the first full-scale use of chemical warfare, in the form of chlorine gas released during the Second Battle of Ypres. For the next three years, a chemical arms race ensued, with both sides developing and deploying multiple types of gas against each other, causing death and chaos on the battlefield.