A Gathering of Greats 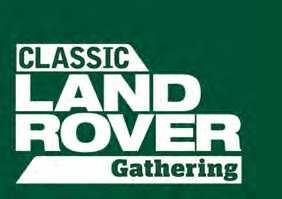 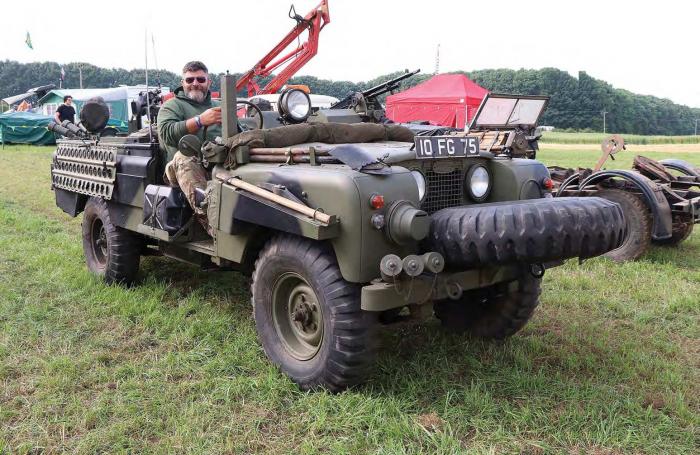 James Dixon was there in his 1969 Pink Panther

Legendary explorer Col John Blashford-Snell’s talk and presentation on the British Trans-Americas Expedition (BTAE) through the Darien Gap was one of the highlights of the inaugural Classic Land Rover Gathering, which took place on a working farm outside the village of Skillington in Lincolnshire in late July.

Hosted by Classic Military Vehicle magazine and sister publication, Classic Land Rover, the event attracted enthusiasts and owners of classic and military Land Rovers from around the UK – and even further afield. Henk Geerlings possibly went to the most trouble to attend when he travelled from his home village near Leiden in the Netherlands in his 1976 Land Rover Forward Control. Henk originally bought the vehicle several years ago in England through eBay and shortly before departing on the Sunday for home, said the show had been well worth the effort.