The Armoured Command Vehicle (ACV), nicknamed Rommel’s ‘Mammoths’, owing to their large size, became popular with the German commander, Erwin Rommel, in April 1941 when he took possession of three captured British ACVs, one of which he named Max. This model consists of 735 bricks, three figures and is compatible with Lego and other leading brands of construction blocks. Available from bricktanks.co.uk for £49.99 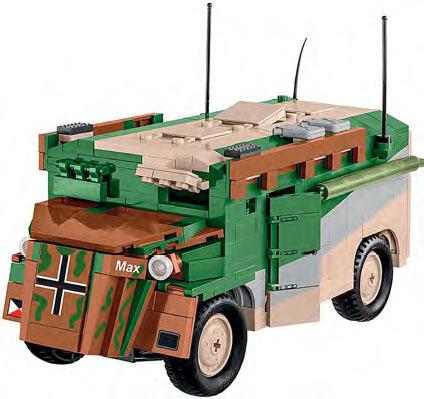 Famous for their sidecar combination, Ural motorcycles were designed for defending Russia on the Eastern front during World War Two.. It was purely a military issue motorcycle until the late 1950s. This limited-edition art print is available from www.industryandsupply.com for £39.99 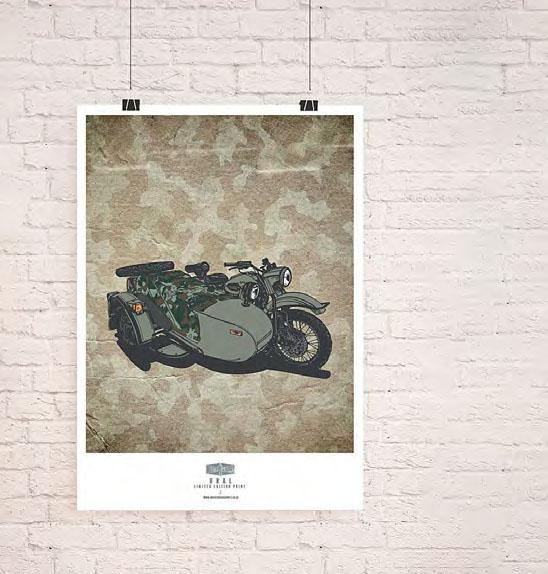 This was the most popular type of helmet and camouflage cover used in the Vietnam War. The camouflage cover is fully reversible from green to sand camo. Own the classic Vietnam look for £49.99 from www.sofmilitary.co.uk