Cunning and brilliant, the popular and proven O’Connor faced his greatest challenge not in the desert, but in Normandy - and in his own mind. In the second of this two-part feature, John Ash asks: Did incarceration affect the later commands of Britain’s Desert Fox? 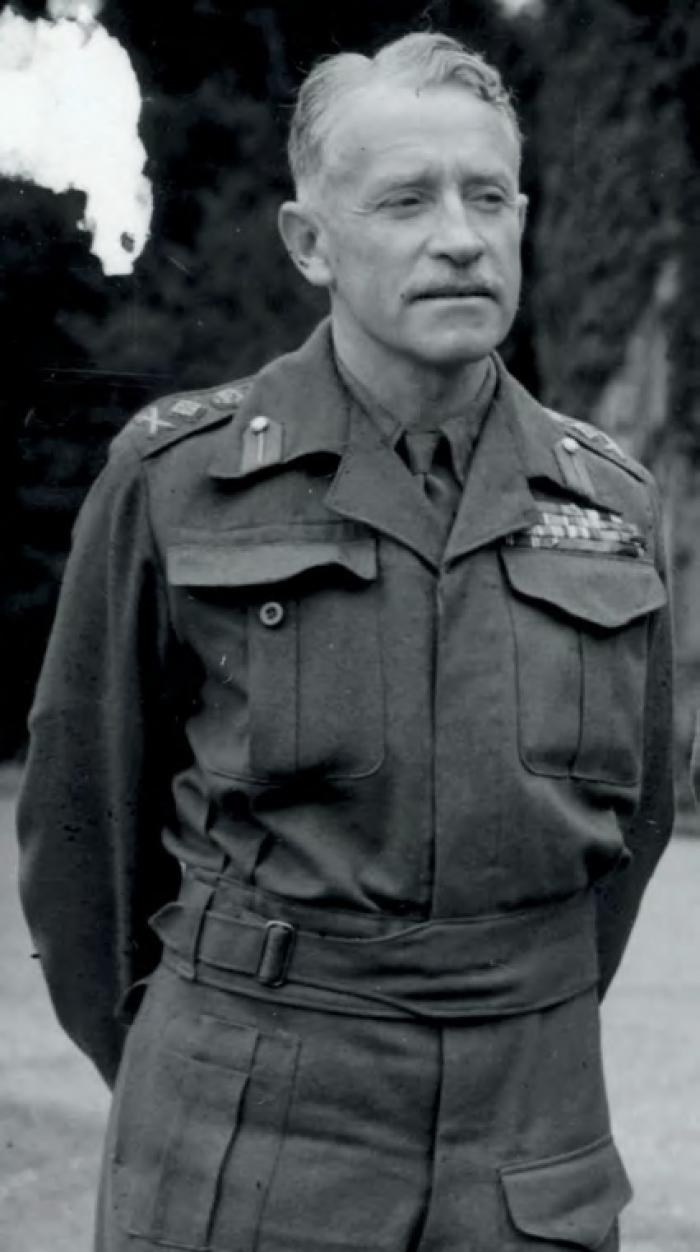 Responsible for arguably the first great British ground victory of the war, Lieutenant-General Sir Richard O’Connor forced massive Italian surrenders during Operation Compass, culminating at the Battle of Beda Fomm, ending 7 February 1941. From his letters: “I have seldom seen such a scene of wreckage and confusion as existed on the main Benghazi Road… I think this may be termed a complete victory, as none of the enemy escaped.” Adding: “The Italian [10th] Army had completely ceased to exist… The army was not only defeated, but liquidated, nothing remained to fall back on Tripoli.”