A Yorkshire farmer’s wife who captured an armed German airman inspired a scene in a box-office smash that earned Goebbels’ ire.

The pilots and ground crews of the RAF were the undoubted heroes, but civilian courage also shone through during the Battle of Britain. On July 8, 1940, Eveline Cardwell captured an armed Luftwaffe airman with little more than a kitchen knife and a sharp tone. 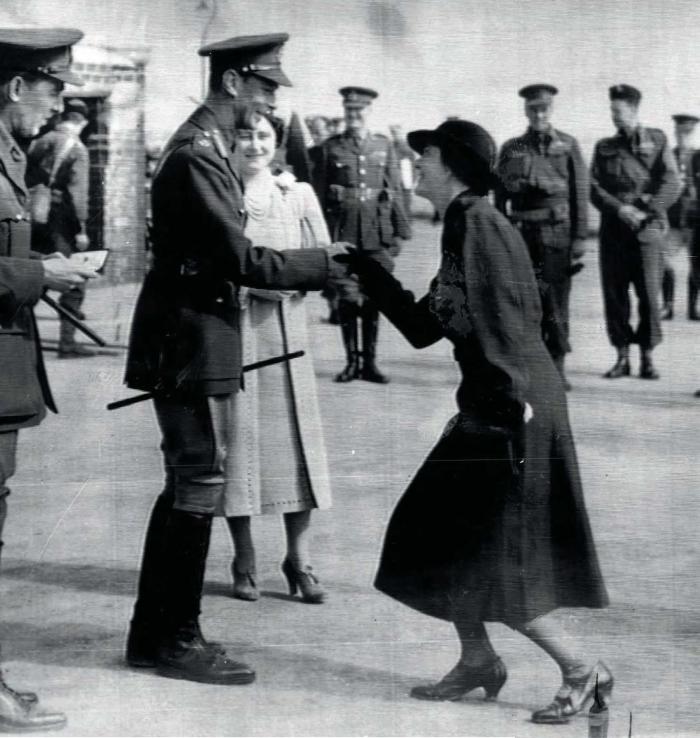 The Yorkshirewoman brought to an end a bad day for the crew of a Junkers Ju 88 fast bomber.

Early on Monday July 8, Hauptman (Hptn) Karl Rohloff, the Staffelkapitän of Ju 88A-1 W/nr 3094 ‘5J+AT’of 9./KG 4, briefed his crew in Amsterdam’s Schiphol aerodrome, in preparation for an armed reconnaissance mission across the North Sea to the east coast of England.