Get your kit out 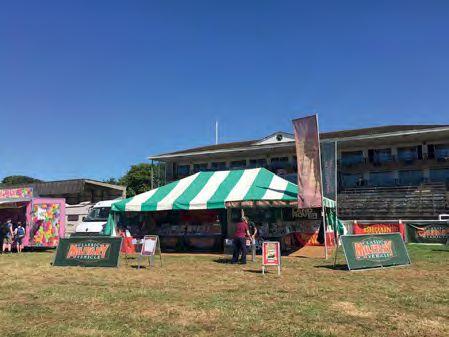 With July comes not only – hopefully - some fine and warm weather and the start of the school holidays but also the arrival of the long anticipated annual highlight; War and Peace Revivial at Hop Farm in Kent. Their press office has issued some further tasters in case you weren’t already excited enough!

Using original and accurate reproduction equipment the living history scenes will provide a unique picture of life in conflict with depictions from World War One to the present. Groups include British troops living in trenches, GIs in Vietnam, US Army Rangers and Delta’s in the battle of Mogadishu and World War Two German units in the field. The attention to detail is stunning and the level of historical knowledge each member possesses about the unit represented adds a valued educational aspect to the displays.

Thousands of military vehicles from around the world representing many armies of the 20th Century will be on show including tanks, armoured and amphibious vehicles, cars, Jeeps, artillery, motorbikes, emergency vehicles and commercial vehicles. Dedicated vehicle enthusiasts who are only too willing to share with you the stories behind their vehicles, have lovingly restored all vehicles to their former glory.

The arena is a focal point of the show with a constant programme that features battle re-enactments, vehicle competitions and demonstrations. Heavy armour, artillery and troops will move in to position as the arena turns into an explosive battle ground with re-enactments of battles from World War One to more recent conflicts.

The Classic Military Vehicle team will be there in force, and we are looking forward to soaking up the atmosphere, admiring the spectacle, renewing old friendships and making new ones, so come and look us up at our stand. 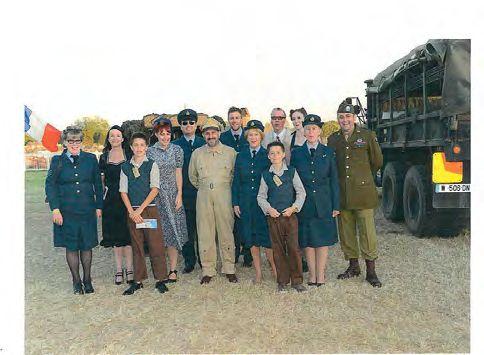