Giant of the Skies 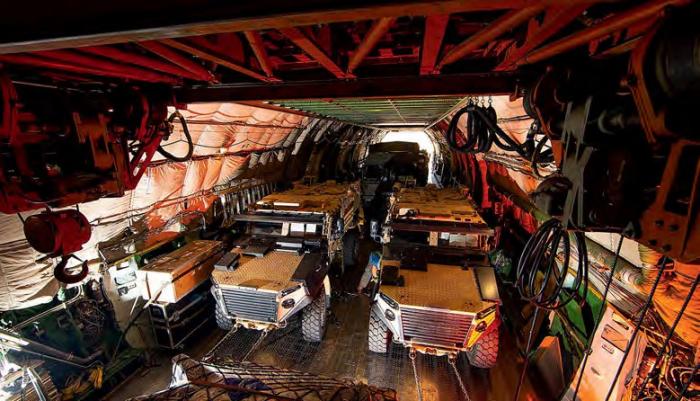 Designed and built in the UK to protect against the threats faced by troops in Afghanistan, Foxhound provides unprecedented levels of blast protection for its size and weight 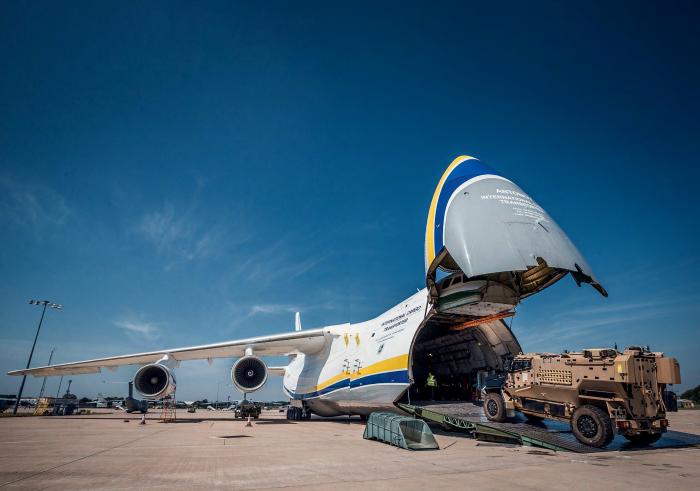 This spectacular picture essay shows an Antonov AN-124 loaded with British Army vehicles and other essential equipment taking off from RAF Brize Norton for Exercise Quick Response 2020. The An-124 heavylift aircraft was used to transport kit and equipment to Sarajevo in support of troops deployed on the annual exercise. Soldiers from the Parachute Regiment landed separately with their payload of food and equipment on-board a Royal Air Force C130-J Hercules. Having spent two weeks in COVID-19 enforced isolation in the UK and undergoing a medical screening at Camp Butmir, they got straight to work unloading specialist vehicles such as the Foxhound Light Armoured Vehicle from the An-124. Other vehicles transported in the belly of the giant aircraft included a MAN SV truck.