''Give Maggie EVERYTHING she needs''

The United States provided crucial support to Britain during the Falklands conflict, but was that backing always assured? 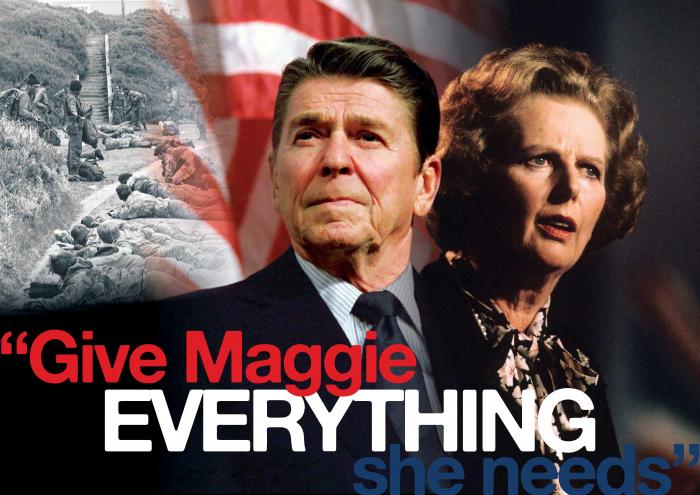 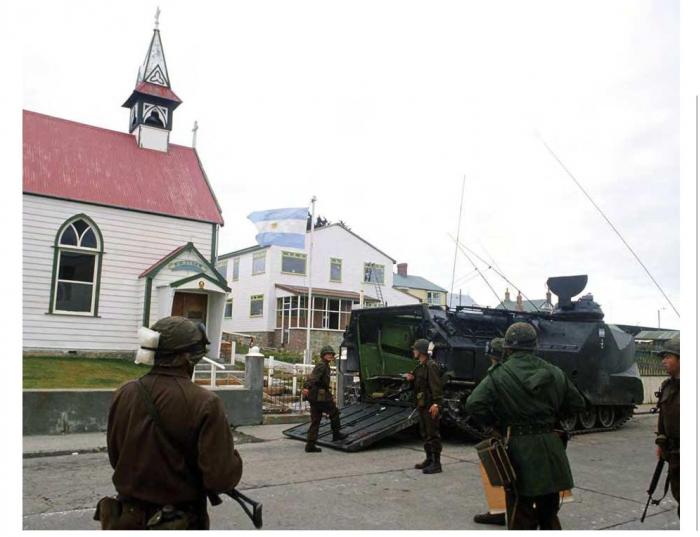 Successive prime ministers and presidents have readily affirmed “the special relationship” that has existed between Great Britain and the United States of America. A common language and lineage, shared history and values are its hallmarks.

The nations fought side by side in both world wars, then stood shoulder to shoulder as the western bulwark against the spectre of communism and the ‘evil empire’ of the Soviet bloc. The alliance has had its blips, and both nations were equally unafraid to query and criticise, but technologies were shared, bases leased, and both repeatedly came to the aid of the other. Perhaps, given current events, this significant and long-standing allegiance matters more now than ever before.