Immediately ahead of the Sicily landings, Britain’s fledging glider force had to secure a key bridge to open the way to Syracuse. But Operation Ladbroke did not go to plan, as James Holland reveals 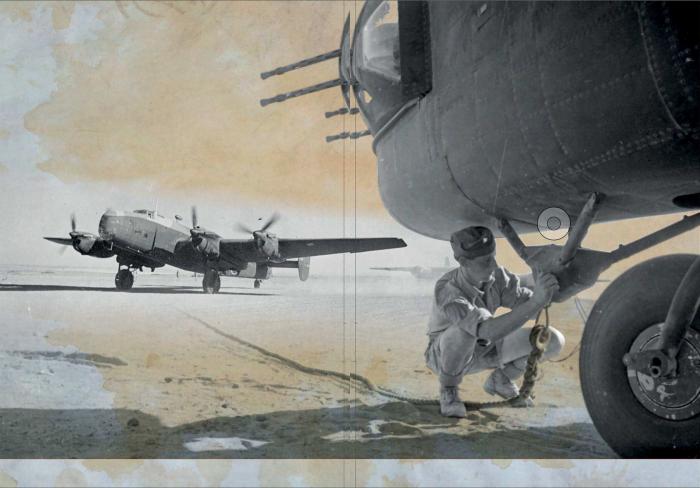 It had been an exhausting flight for the glider pilot. There was a strong wind and although towed by a Dakota, it was still physically demanding. After nearly three hours, Lieutenant-Colonel George Chatterton’s arms ached terribly, his eyes stung with fatigue and his head throbbed from the constant concentration. At one point, as they’d turned over Malta, 60 miles south of Sicily, the glider had been flying on a loose line side-by-side with the Dakota. Chatterton felt sick with apprehension.

At around 10:45pm on the night of July 9, 1943, Glider No.2 – one of 147 earmarked for Operation Husky – was approaching its target. Chatterton, the 31-year-old commander of the Glider Pilot Regiment, was at the controls. In the fuselage were a further 13 men, including Brigadier Pip Hicks of the Airlanding Brigade. The task of these glider troops was to land ahead of the seaborne invasion force, secure a vital bridge south of the ancient port of Syracuse, then advance and take the city.