The inaugural Tracks & Trade will launch in May 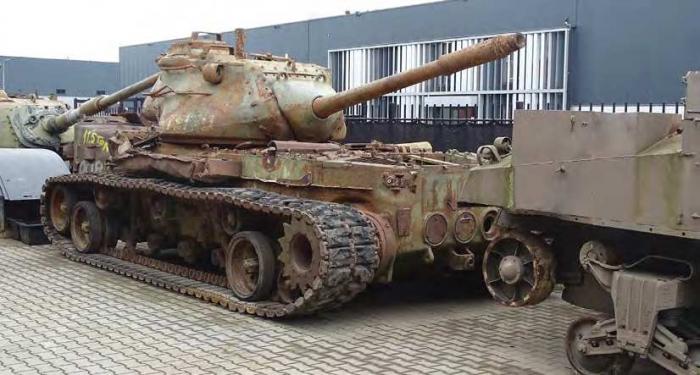 The inaugural Tracks & Trade auction is set to launch in May with a selection of rare World War Two and later-era classic military vehicles and militaria items on offer.

The event is especially innovative as participants will not only get the opportunity to own a unique piece of military heritage if their bid is successful, but they can also get a thorough assessment and, if required, a full ‘Class A’ restoration.“Thus, we enable a smooth worry-free sale and handover or purchase while delivering added value on your deal,” said Tracks & Trade co-founder Ivo Rigter (Snr).

Work on developing Tracks & Trade started in 2020, with the event initially planned to take place at British & American Infantry Vehicles' (BAIV) headquarters in The Netherlands. However, concerns around travel and the Covid pandemic resulted in organisers deciding to hold the first event online. “Tracks & Trade is an auctioning platform that connects a community of sellers and buyers of high-end historic military vehicles (dating from 1914 until 1989),” said Ivo.