Throughout the First World War, the many announcements of British and Commonwealth gallantry awards appeared in the various issues of The London Gazette. As part of our major monthly series covering the period of the Great War commemorations, we examine some of the actions involved and summarise all of the awards announced in February 1918. 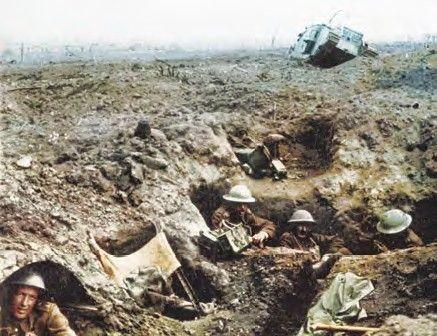 The original caption to this image states that it shows troops sheltering near a knocked-out tank on the Cambrai battlefield. The muddy conditions suggest that the photograph was taken after the fighting began. (HISTORIC MILITARY PRESS) 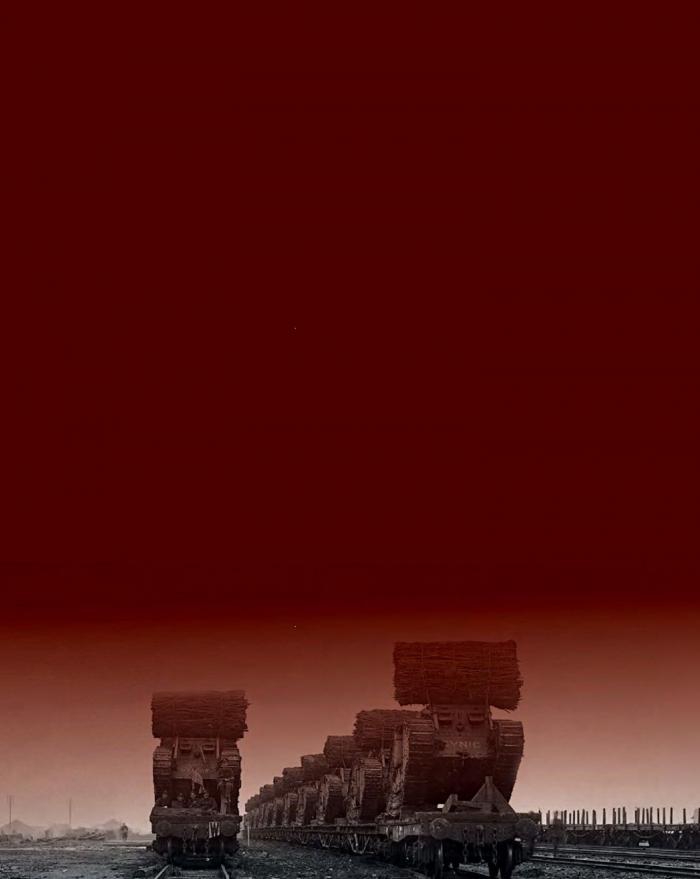 Trains loaded with British Mark IV Tanks stand at Plateau Station in preparation for movement to the forward area prior to the opening of the Battle of Cambrai. The tank on the left is named Dragon, that on the right Cynic. (NARA)

Located in the chapel at St. Bees School in Cumbria is a small memorial plaque to three old boys who were awarded the Victoria Cross in the First World War. The name at the bottom of the list is that of Richard William Leslie Wain, a Welsh recipient who was awarded a posthumous VC for his actions on 20 November 1917, the opening day of the Battle of Cambrai.