Throughout the First World War, the many announcements of British and Commonwealth gallantry awards appeared in the various issues of The London Gazette. As part of our major monthly series covering the period of the Great War commemorations, we examine some of the actions involved and summarise all of the awards announced in September 1918. 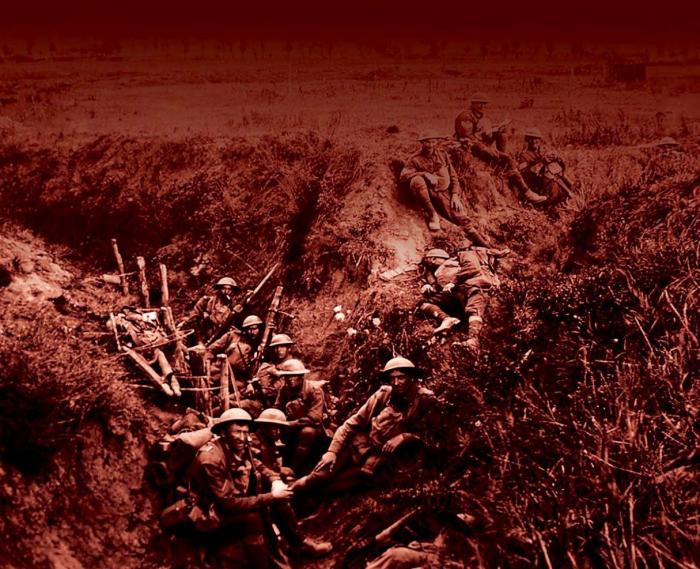 Troops of the 6th Battalion Australian Imperial Force resting near Lihons during the Battle of Amiens, 10 August 1918.
(HISTORIC MILITARY PRESS)

A total of 13 Victoria Crosses featured among the 6,832 gallantry awards announced in issues of The London Gazette during September 1918. Of this number, one was to a member of the Royal Navy, the Q-ship commander Lieutenant Harold Auten DSC (who featured in last month’s issue) and one was a posthumous award to a British serviceman, Sergeant John Meikle MM of the 4th Battalion Seaforth Highlanders, whilst the remainder were to members of the Commonwealth forces. These 11 can be broken down further into one award to a soldier in the New Zealand Expeditionary Force, two to men of the Australian Imperial Force and the rest to servicemen in the Canadian Expeditionary Force.