By Giles Whittell 20th May 2022
Regulars 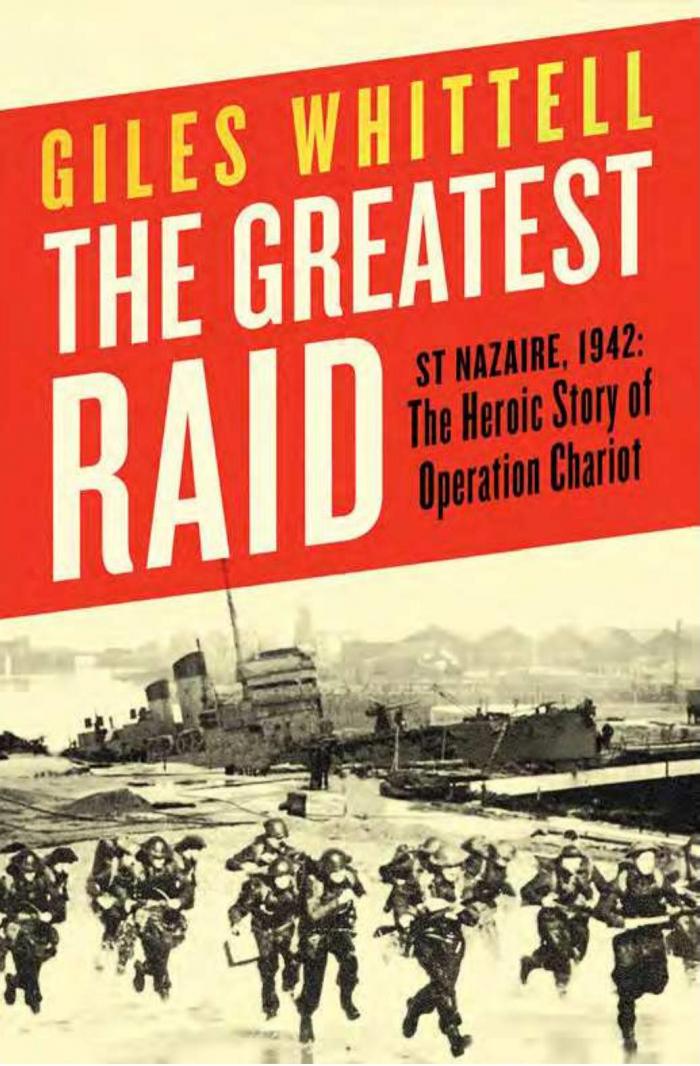 Spring 1942: with Britain on the back foot, Churchill realised decisive action – however extreme, eccentric or even suicidal – was utterly necessary.

He demanded effective ideas and plans from his commanders, he wanted, most of all, ultimate victory, and for that the war leader needed to recruit men brave enough to carry out his favoured method of hitting back – an all-out offensive on the enemy. But how to implement a successful shocking and sufficiently damaging blow was keeping Churchill awake at night. A large invasion was off the cards Gutsy deployments to Norway and northern France by British troops in 1940 fell way short of military success.

A bad situation, concludes the author in this superb book, made even more acute as, by April 1941, the Germans had occupied Greece. Churchill was also livid because the battleship Bismarck had sunk HMS Hood in May 1941 during the Battle of the Denmark Strait, the Royal Navy’s greatest tragedy. Moreover, in February 1942, much to the humiliation of the resident garrison, the Japanese captured Singapore. The Axis was buoyed up by these early victories, and Hitler appeared to be unstoppable in his ambition. Little wonder Churchill felt the pressure to get results, and get them fast, for the sake of liberty.