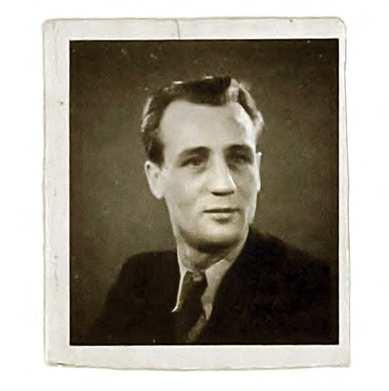 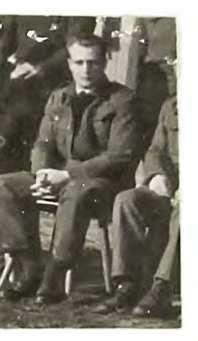 ABOVE RIGHT: FASCIST SYMPATHISER WALTER PURDY WAS QUICKLY DISCOVERED AND OUTED AS A TRAITOR
THE NATIONAL ARCHIVES 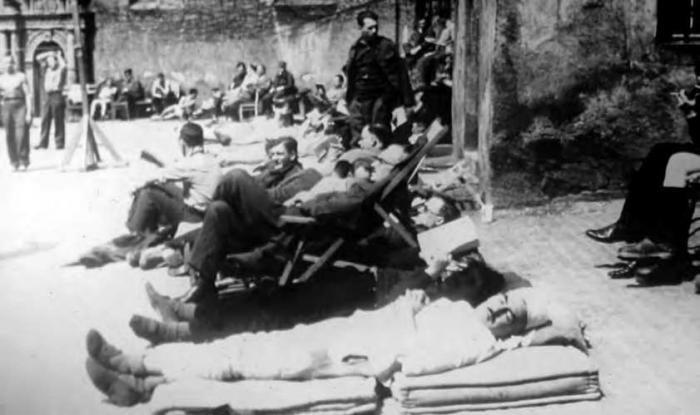 LIFE WAS NO PICNIC FOR THE POWS OF COLDITZ, BUT THE BRITISH CONTINGENT WERE AFFORDED CERTAIN PRIVILEGES
ALAMY

JA: What drew you to Walter Purdy’s story? RV: I wanted to get to the truth of surviving the most secure POW camp in Nazi Germany. The legend is of an escape-proof prison in which the British spent five years outfoxing the Germans, but the majority of escapees were recaptured. After 1941, more POWs were repatriated on fraudulent health grounds – including Pat Reid’s brother, Miles. Walter Purdy is barely mentioned, and when he is it’s by an alias. What happened is still treated with great sensitivity. All that was known was that there was a rumbled stoolpigeon, but who was he? I researched

National Archive files and there was more to say about his dalliance with fascism, his collaboration and trial. The MI5 documents are interesting as they track Purdy’s treachery. In fact, the agency described him as the “greatest rogue unhung”. It was self-made MI9 spy John Brown who made Purdy’s story worth telling. The working-class sergeant conned the Germans into believing he was their agent, ensuring Purdy and 20 others paid.