Guardians of the Gate Guardians 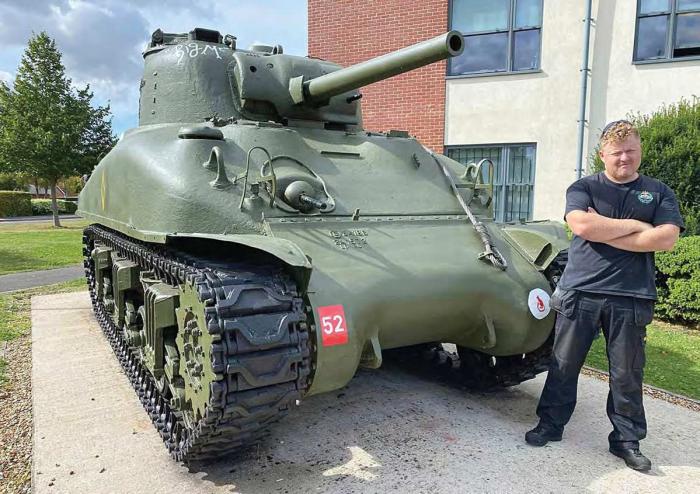 The British military has a tradition of placing old vehicles – tracked, wheeled, aircraft or artillery weapons – outside entrance gates and the front of certain buildings inside military camps.

Some have been captured from the enemy during battles, while others are decommissioned vehicles. They are generally referred to as gate guardians even when they are not positioned in front of entrance gates. There is no intention to make these vehicles run or fly again, as many are just empty shells. Most commemorate an event, battle, war, or a vehicle that used to be issued to that unit.