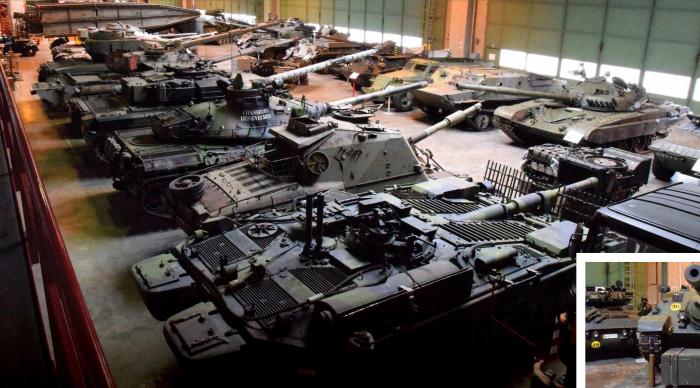 The main tank hanger at the Gunfire Museum in Basschaat, Belgium

The Belgium War Heritage Institute (WHI) looks after several museums, including the fabulous Royal Museum of the Armed Forces and Military History in Brussels, Bastogne Barracks in the Ardennes and the Gunfire Museum in Brasschaat in Northern Belgium.

In March 2021, WHI announced that the Cold War military vehicles on display at the Gunfire Museum would be moving to a new location near Ypres and that it was hoped to open this new venue in 2025.