Gunning for the Gestapo 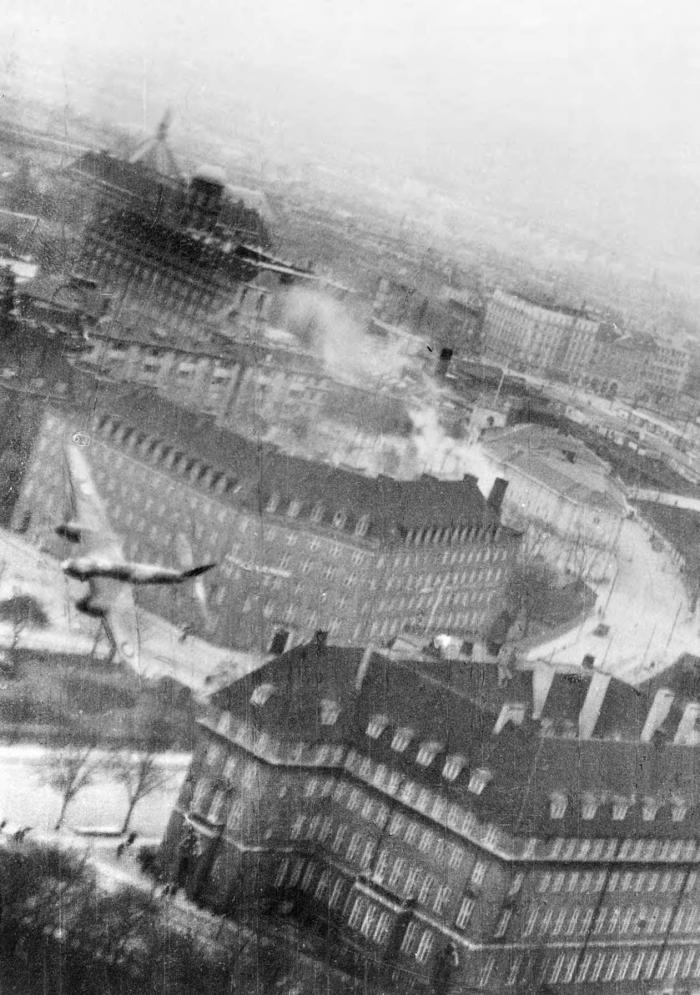 September 26, 1942, and a remarkable new aircraft was unveiled for the benefit of a war-weary British population. The de Havilland Mosquito had entered service with the RAF more than a year before, but it was only after a daring mission over Germanoccupied Norway, attacking the Gestapo HQ in Oslo, that its existence was officially announced.