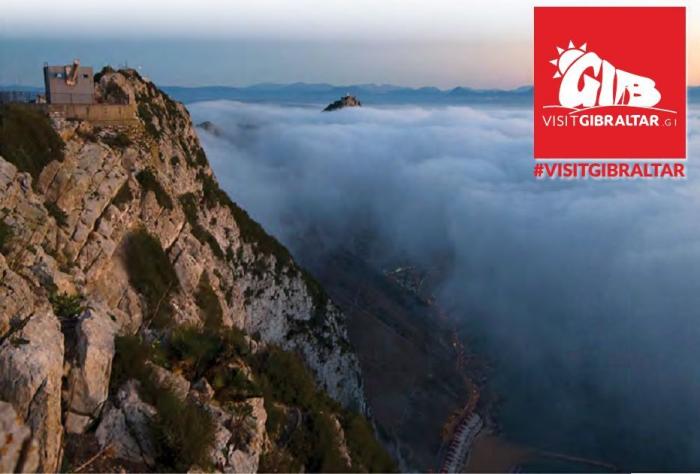 Looking north towards the Rock from O’Hara’s Battery with Lord Airey’s Battery in the foreground. The Spanish mountains are in the background 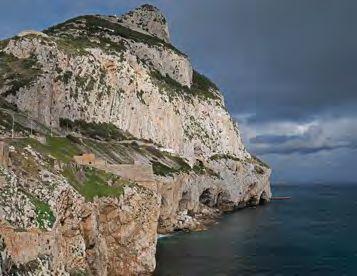 Gibraltar’s World Heritage Site, dominated by its 426-metre peak and the 9.2” Gun at O’Hara’s Battery 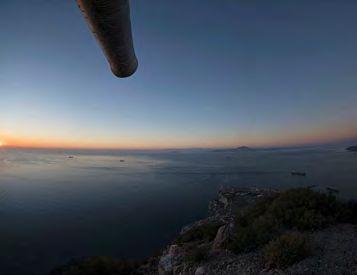 Looking south from O’Hara’s Battery, across the Strait of Gibraltar with the coast of North Africa visible in the background

The Rock of Gibraltar, at the southwestern tip of Europe, is a mass of limestone which was elevated over millions of years as Africa pushed into Europe. The result of this accident of Nature was the creation of one of the world’s most stunning geological monuments. In classical times it was one of the Pillars of Hercules, marker of the end of the world. In time this geological monument became a natural fortress. With the British capture of Gibraltar in 1704 it became the Fortress of Fortresses.