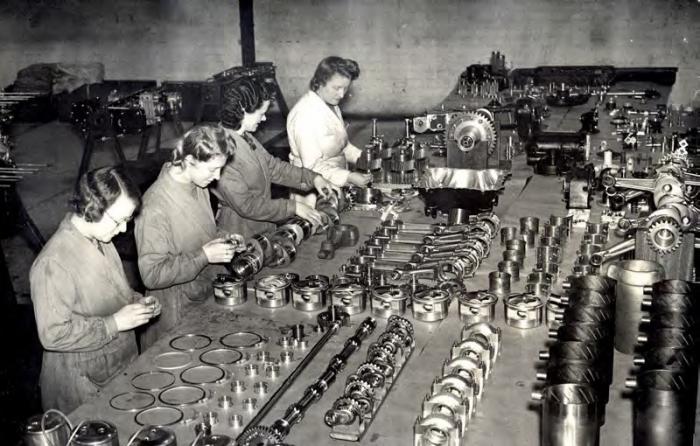 THE HAWKER Typhoon Preservation Group have announced that a major milestone has been achieved in the restoration of Hawker Typhoon Ib, RB396, by working with Cranfield University to secure a Napier Sabre IIa engine, as Mark Khan reports. It will be used as the power plant to enable the aircraft to take to the sky. The engine will be subject to a strict assessment and rebuild in line with Napier and RAF overhaul manuals at an approved restoration facility in the UK. Formerly a teaching aid belonging to Cranfield University, the engine had been based in Derby until 1 January. Plans are being drawn up to transport the engine to Goodwood Airport where it will form the basis of a fundraising campaign. 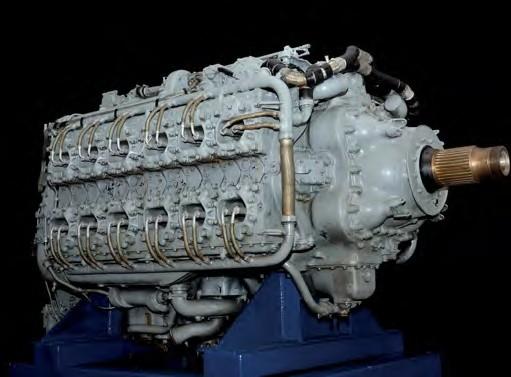 The Napier Sabre engine secured for the RB396 project.

The rarity of this type of engine means that securing this resource, after 10 years of research and discussions, is a huge boost to the project. Not only is it likely be the only running Napier Sabre outside the US, but it also makes RB396 the only Typhoon outside of the RAF to have secured a suitable engine. Somewhere in the region of 4,500 Sabre engines were built.

The Napier Sabre is a horizontally opposed, 24 cylinder, sleeve-valve engine. Incredibly powerful, yet compact, it was the pinnacle of piston engine performance during WWII. In service the engines were rated to approximately 2,200hp IMAGE: The Napier Sabre engine secured for the RB396 project. from 2,238 cubic inches (37 litres) powering the Typhoon to a maximum speed in level flight of over 400mph. The Sabre is synonymous with the Hawker Typhoon and the project trustees concluded that no other ‘substitute’ engine could be used for RB396. Many years of research, negotiation and allavailable manpower has been utilised to reach this point, such is the significance of this example.

A Supporters’ Club ‘members only’ unveiling of the engine is planned for mid February at the engine’s new home. The event is fully booked, with spaces being allocated within a few hours of members being given advanced notice of the acquisition. After this event the team will be running regular sessions where it will possible to view the engine. More information can be found on the project website: www.hawkertyphoon.com 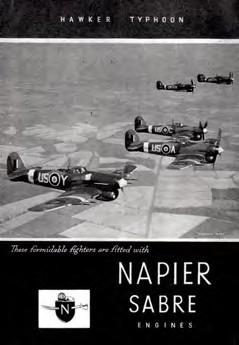