PUBLISHER HAYNES has refreshed four more ‘manuals’ from its impressive range of historic titles, issuing them in a revised format under its Icons brand. They join the five already on the market, including volumes on the Spitfire, Tornado aircraft and Churchill tank. 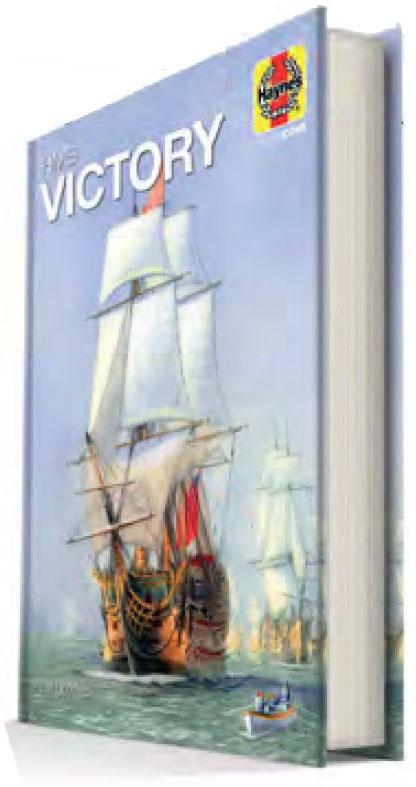 The latest quartet (Tiger Tank, Flying Scotsman, Lancaster and HMS Victory) all offer what we’ve come to expect from the manuals series, but are smaller than the originals, measuring approximately 230mm by 180mm, rather than the usual 270mm by 210mm. They are cheaper too, which makes them especially attractive to those who missed them first time around.