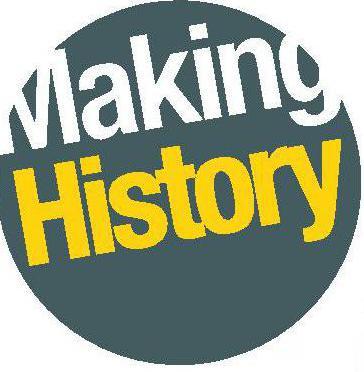 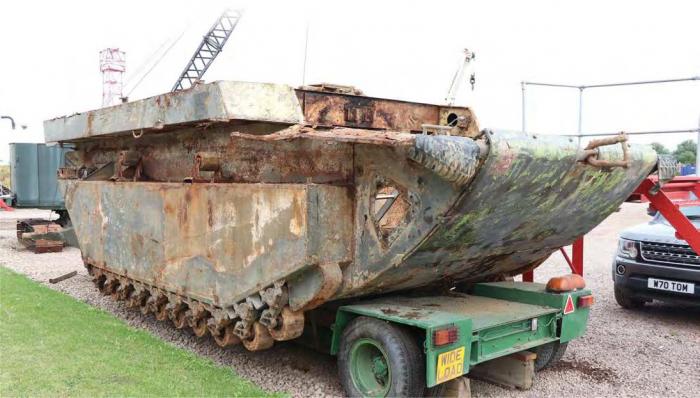 The LVT-4 which was used in the Rhine crossing currently sits on a trailer in the village of Crowland, Lincolnshire

The ravages of time on the Crowland Buffalo are clearly seen in some of the latest images of the LVT-4 taken by CMV. Having spent some 74 years buried under layers of mud, the Buffalo appeared in remarkably good condition when it was pulled from the ground outside the village of Crowland, Lincolnshire, earlier in the year. However, as the amphibious vehicle has been stripped, more of the damage inflicted by its time underground can now be seen.

Daniel Abbott, chairman of the Crowland Buffalo LVT Association, said there was still a lot of work to be done and they were becoming increasingly concerned that it may not be running in time for the 75th anniversary of the 1947 Crowland floods next year.