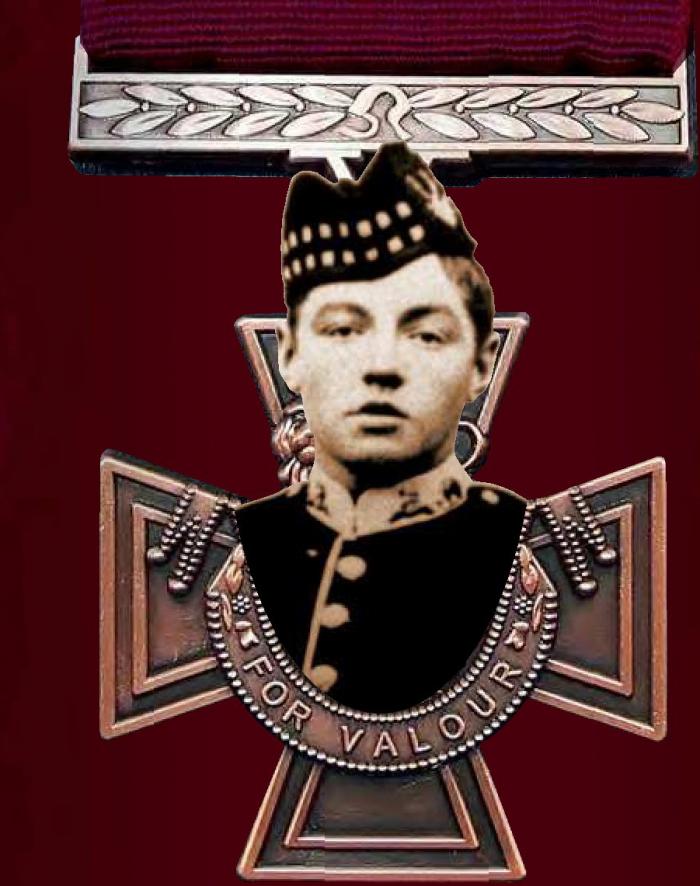 J ust as they have in more recent times, gallantry awards for service in Iraq were hard earned during the Great War. Yet, throughout the four years of fighting in Mesopotamia, few soldiers displayed greater courage than Sergeant Thomas Steele, awarded the prestigious Victoria Cross for a day of relentless bravery in the most difficult of circumstances early in 1917.

I purchased the Steele medal group privately in 2009 and because of the incredible circumstances in which he earned the honour, I feel privileged to be custodian of this wonderful soldier’s gallantry and service medals. They are on public display at the gallery bearing my name at the Imperial War Museum in London.

Thomas Steele was born in Claytons, Saddleworth, Lancashire, on February 6, 1891. Of Scottish descent, he was one of four children and the eldest of three sons born to Harry Steele, a cotton worker, and his wife Elizabeth (née Mitchell). All three brothers served during World War One.

The young Thomas Steele was educated at Austerlands Day School, Saddleworth, now part of Greater Manchester, and also attended Shelderslow Sunday School. After leaving school, Steele worked as a bobbin carrier at Rome Mill, also in Saddleworth, a lowly-paid job that involved carrying spools of thread to looms for use by weavers. However, on August 22, 1911 Steele enlisted into the 1st Battalion, Seaforth Highlanders, aged 20. Serving as a private, he was embarked for India where he was stationed from December 1912.