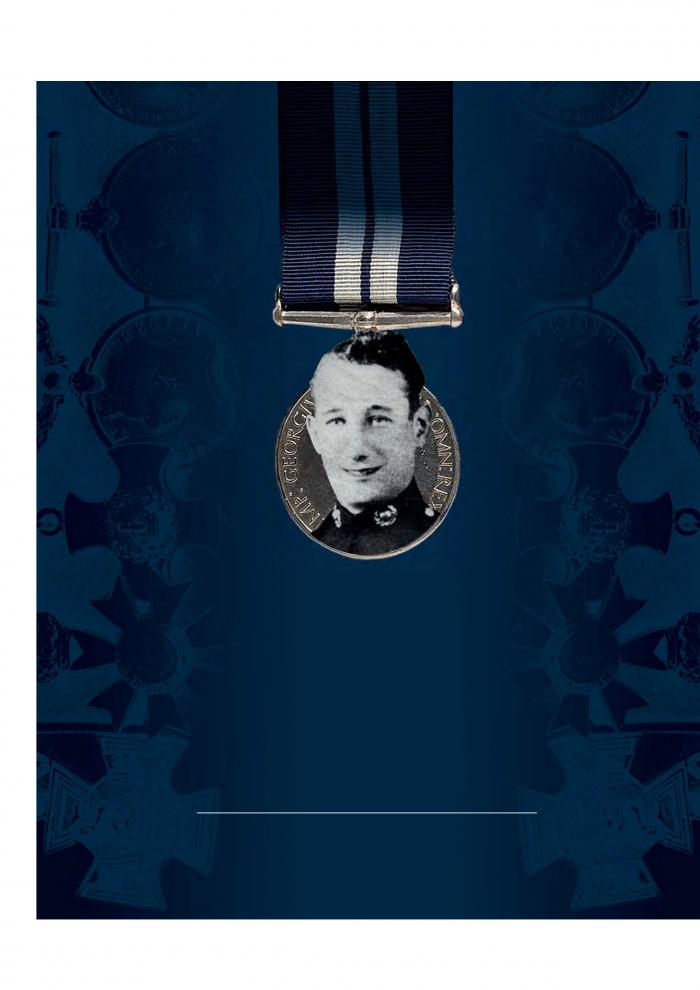 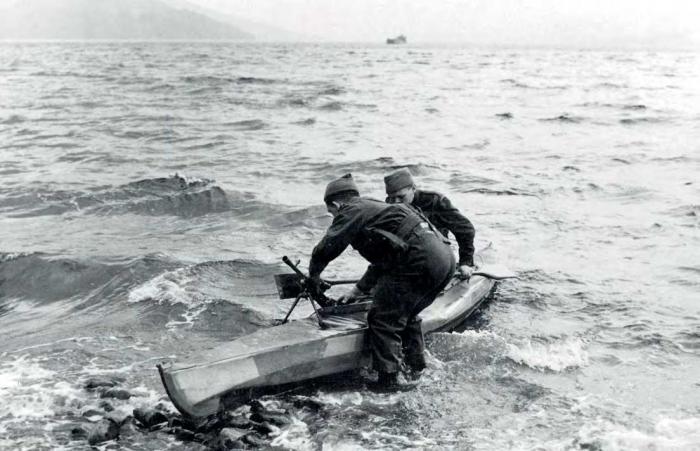 SMALL CANOES OR KAYAKS, KNOWN AS 'COCKLES' WERE SELECTED TO CARRY THE COCKLESHELL RAIDERS AND THEIR EQUIPMENT INTO BORDEAUX
TOPFOTO

“To this day, I find the raw courage and daring exploits of Sparks and his comrades utterly astonishing and deeply moving”

It was a chilly evening in November 1955. The world première of the film The Cockleshell Heroes had attracted a long list of dignitaries, including HRH The Duke of Edinburgh. The guests also included Earl Mountbatten of Burma who, as Chief of Combined Operations, had approved the medal recommendations for one of the most daring raids in British military history, which was now being brought to the big screen for the first time. Most important of all, perhaps, the two surviving ‘Cockleshell Heroes’ took star billing at the première.

The remarkable, real-life events highlighted in the film had taken place 13 years earlier. World War Two’s Operation Frankton was a commando-style raid on ships in the German-occupied port of Bordeaux in southwest France. It was carried out in canoes by a small unit known as the Royal Marines Boom Patrol Detachment (RMBPD).