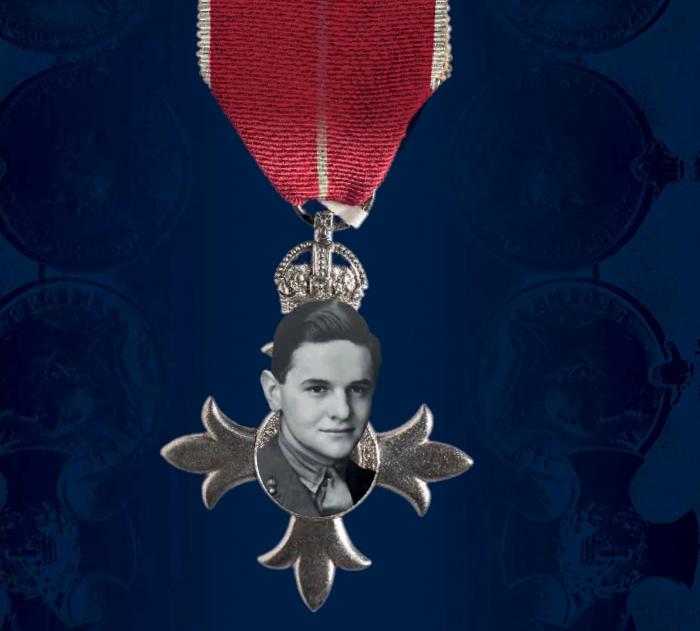 In the 1963 film, The Great Escape, Steve McQueen plays Captain Virgil Hilts, who is repeatedly returned to solitary confinement after numerous attempted breakouts as a POW. In real life, Captain Richard Carr was equally vigorous in his escape bids, making no fewer than four determined attempts to gain his freedom and re-join the war effort. Indeed, Carr has been likened to the charismatic character of ‘the Cooler King’ played by McQueen.

I feel hugely privileged to be the custodian of this wonderful man’s medals, letters and other memorabilia. For Carr was a soldier who displayed ‘cold’, or premeditated, courage time and time again. Moreover, Carr was modest about his escape attempts, describing them as “four real breaks and a few minor ones”.

Born in 1920, Richard Phillip Carr was the son of a businessman who ran a large biscuit-making company. Little is known about his younger years but by 1940 he was serving with the Royal Artillery in France, where he proved to be a regular and quite splendid letter-writer.