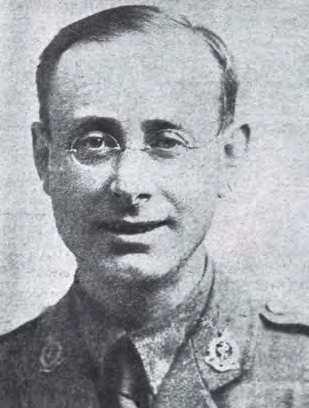 “His heroism was the means of saving many lives , and provided a magnificent example of courage, cheerfulness and determination to the fighting men ...” 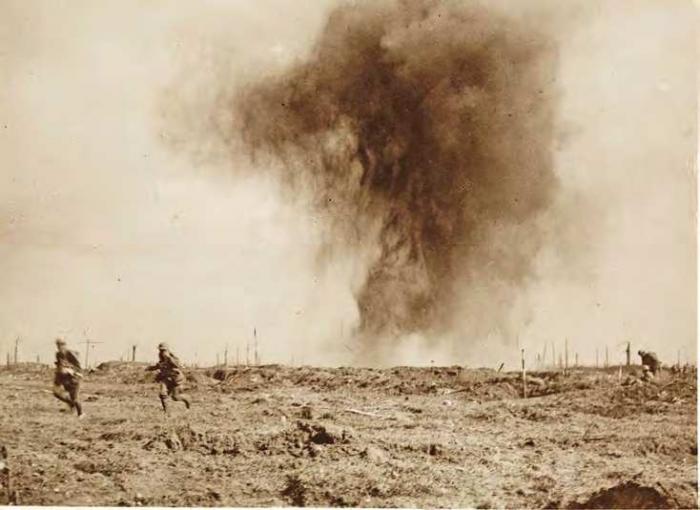 A SHELL BURST IN THE SCARRED REMAINS OF GLENCORSE WOOD, SEPTEMBER 20, 1917
NATIONAL SCIENCE AND MEDIA MUSEUM 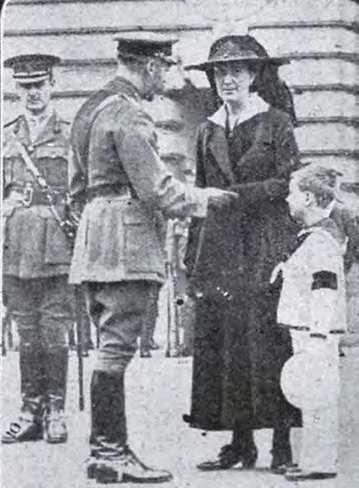 The Royal Army Medical Corps has a tradition for producing some of the bravest and most selfless of military men, but few in the Corps’ prestigious history have matched the dedication of Captain Harold Ackroyd.

An unlikely war hero – he was bespectacled with thinning grey hair, a stooped walk and who served beyond his 40th birthday – Ackroyd was on two separate occasions recommended for the Victoria Cross for his gallantry during the Great War. On the first occasion, however, the recommendation was downgraded.

To his commanding officer, Lieutenant- Colonel BE Clay, Ackroyd was simply “the most gallant man I have ever met”. To the young soldiers from his battalion, he was an inspirational figure who repeatedly risked his life to tend to their wounds just yards from the front.