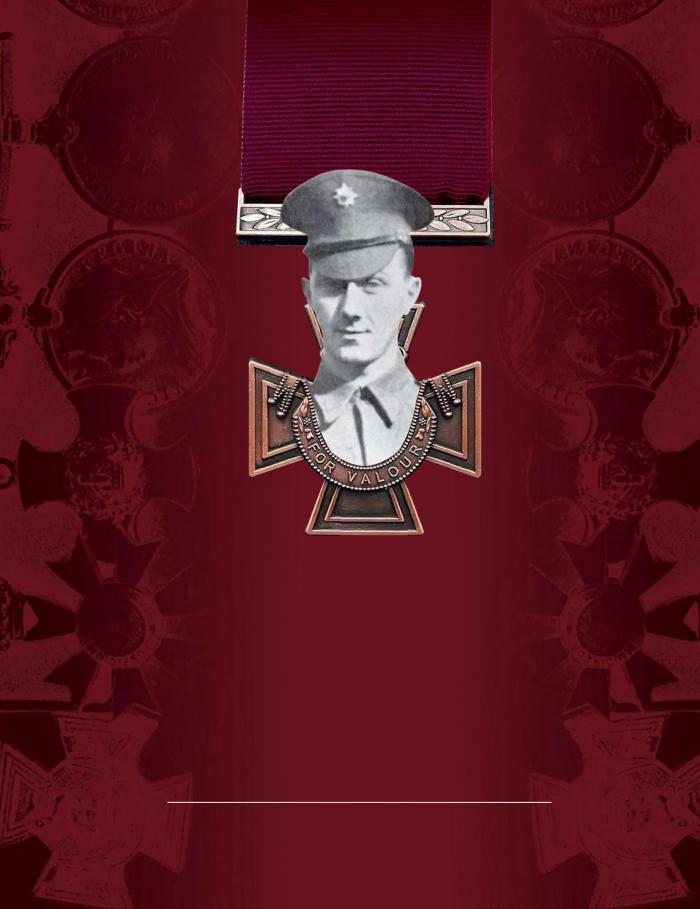 AN IRISH GUARDS FIREFLY AND A BREN TEAM GUARD A SECTION OF THE BREMEN-HAMBURG AUTOBAHN, APRIL 20, 1945 IWM BU 4157

It is rare for any gallantry medal to be awarded on the testimony of the enemy rather than comrades. However, in the spring of 1945, Guardsman Edward Charlton showed such outstanding courage that German soldiers later provided evidence that his actions were worthy of the Victoria Cross. Subsequently, his award proved to be the final VC of the European theatre.

Although not part of my collection, there is no doubt in my mind that Guardsman Charlton’s VC action was not just the final one before VE Day, but that it represents one of the finest actions in the decoration’s long, rich history.

Edward Colquhoun Charlton was born in Rowlands Gill, near Gateshead in County Durham, on June 15, 1920. After leaving school aged 14, he worked at Manchester Abattoir. With the outbreak of the war in September 1939 – and because he worked as a butcher – he was encouraged to join the Royal Army Service Corps, whose roles included supplying food for the Army.