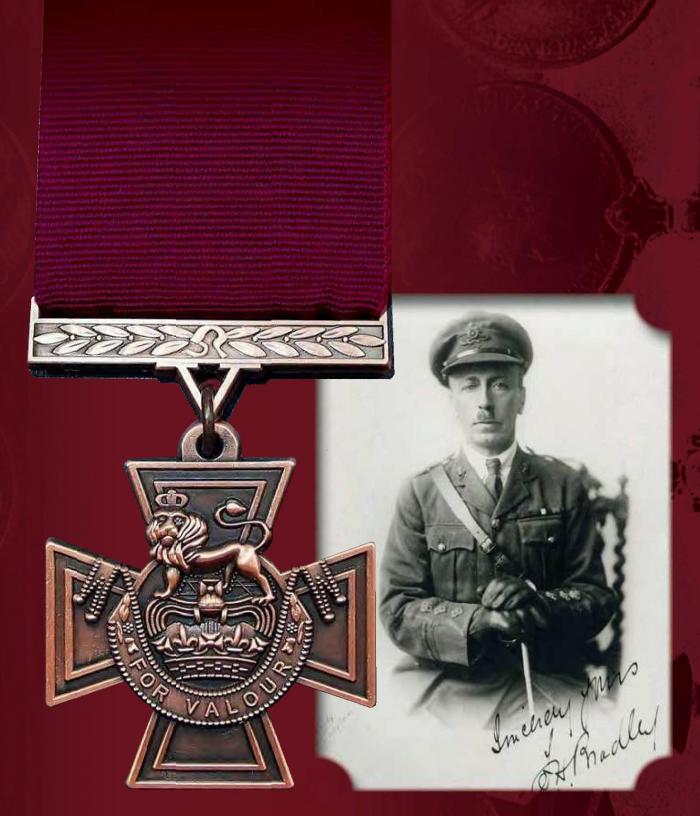 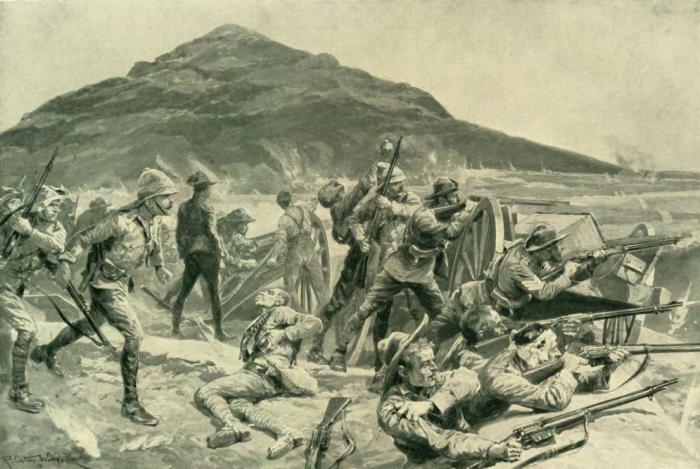 Frederick Bradley was serving as a driver when he displayed outstanding bravery during a battle that has been likened to the defence of Rorke’s Drift. It was a wonderful example of what I call “spur-of-the-moment courage” in which a soldier, with his blood up during the heat of battle, risked his life to save a wounded comrade.

Bradley was a man of well-proven gallantry and generosity, and I am proud to be the custodian of this brave man’s Victoria Cross medal group having purchased it at auction in 2015.

Frederick Henry Bradley was born in Shoreditch, London, on September 27, 1876. He was the son of Thomas Bradley, who served with the Royal Engineers, and his wife Caroline (née Smith). After leaving school, Frederick Bradley got a job as a blacksmith’s hammerman before, on March 12, 1894, enlisting in the 2nd Depot Division of the Royal Field Artillery (RFA).