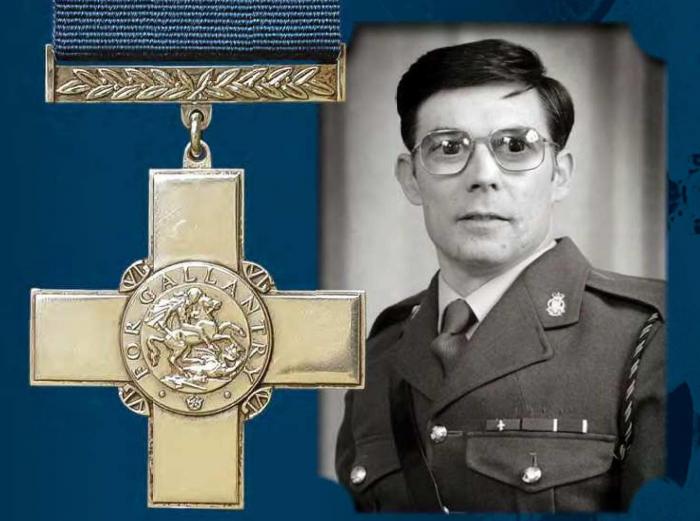 “ You can’t imagine the sound of an explosion when you are that close to it. That’s a vivid memory that will stay with me for ever”

Nobody had been awarded the George Cross for well over a decade when Warrant Officer Class 1 (Staff Sergeant Major) Barry Johnson broke the trend in a terrifying incident in Northern Ireland during the Troubles; an incident that he was lucky to have survived. Indeed, few living people in the entire history of the medal could have come closer to receiving the gallantry award posthumously.

Johnson was born in Wood Green, north London, on January 25, 1952. Until he was an adult aged around 40, he thought his stepfather was his natural father. However, he later found out that his true father, a worker in a stained-glass studio, had separated from his mother shortly after he was born. He was brought up and educated in Buckinghamshire, where he had a half-brother.