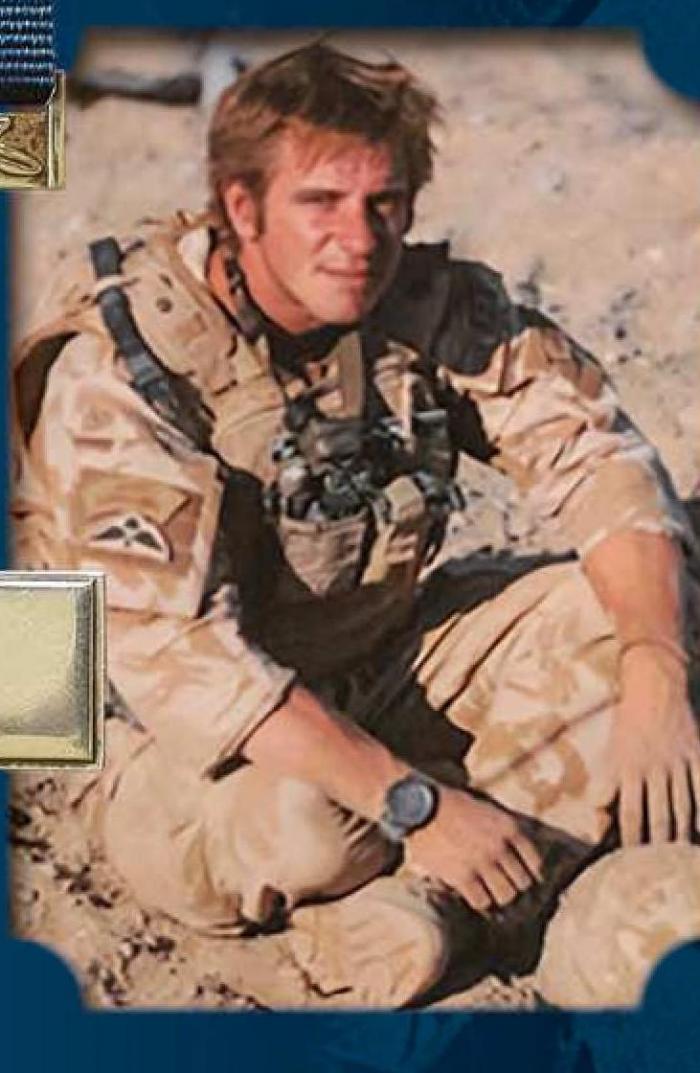 For decades, I have admired what I call the ‘cold courage’ of bomb disposal experts. They face incredible dangers, having to make life-or-death decisions as they deal with bombs and other explosive devices not only designed to kill and maim, but that may also be constructed with antihandling features to bring harm to those striving to make them safe.

Few bomb disposal officers have ever been confronted with such an arduous tour of duty as that faced by Staff Sergeant Olaf ‘Oz’ Schmid in Afghanistan in 2009, and the levels of gallantry that he displayed – day in and day out – defy belief. I am the proud custodian of the Schmid medal group, having purchased it privately a few years ago.

Olaf Sean George Schmid was born in Truro, Cornwall, on June 11, 1979. The elder of two sons and with an older stepbrother, he was the son of a German mother and a Swedish father who had moved to Cornwall to own and run a hotel. Young Schmid attended Polwhele School and Penair School, both in Truro, and became head chorister at Truro Cathedral in 1993.